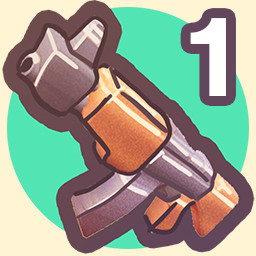 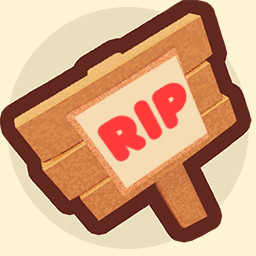 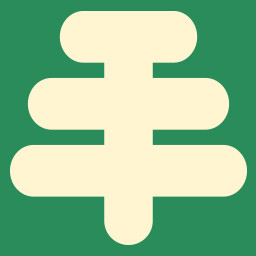 “We're a small team trying to make the best game we can, and during closed playtests, we learned that doing it with the help of our community was crucial. We got valuable feedback like bug reports and opinions on new features and balancing problems we would not otherwise have. Early Access allows us to keep working with the help of the community on an even bigger scale.”

“We are aiming to exit Early Access in a year, but it is ultimately up to player feedback and the amount/quality of the content the game has.”

“The released version is a "content-expanded" version of the current game. More ways to progress in the game, more tools for player creativity and social interactions, and more world variation like biomes and more elaborate points of interest. We also want the game to be fair and balanced when it comes to the PVP aspect of the game.”

“Most of the core mechanics are in the game, but some of them lack the content depth and variety we want them to have in the final game. We want to add more items and more ways to progress in the game during the Early Access period. Players can host their own dedicated servers with the dedicated server tools.”

“The price will see an approximately 30% increase during the Early Access period.”

“We have a Discord server where we openly discuss issues, suggestions, and new features with our community. We also have a private test group of players that give their feedback to the dev team on new changes before we release anything. We want to make the game we want to play and the community helps us to go in the right direction.”
Read more

Get the latest updates, join giveaways, chat with community members, and more on our Discord server!

You have been assigned to travel to Longvinter Island to research everything that makes the island special.

You begin your expedition at one of many research camps around the island. Buy yourself tools, sell the resources you gather, and invest in new and more advanced equipment to compete against fellow researchers.