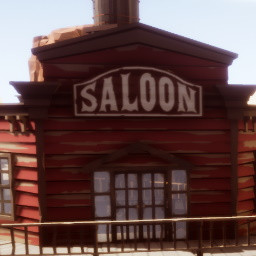 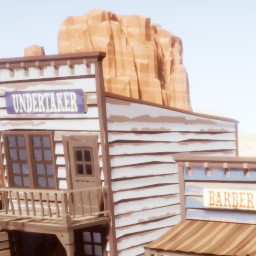 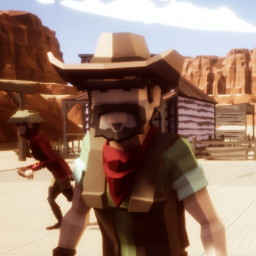 “Early Access gives us the ability to maintain a connection between our crazy ideas and objective reality by analyzing your feedback, ideas and suggestions. We believe this is essential to improve the game.”

“We do not want to delay the development of the game, so we plan to be in Early Access for a maximum of six months. We plan to release our game in six months.”

“The full version will contain a little more content, fixes of found problems, and a number of functional innovations. We plan to add next content and features: 2 new maps, a new soundtrack, several types of weapons, the ability to use a gamepad.”

“The game as a whole is about 90% ready. A detailed information about all included features you can check at the main page in the "About This" section.”

“We will be actively working with the community on various social networks and platforms: Steam, Twitter, Reddit, YouTube. As far as possible, various competitions and events will be organized.”
Read more

PolyClassic: Wild - fun and hardcore first person shooter.
This game is an action game that combines elements of the classic retro shooter and low poly styling. The player's task is to destroy all enemies that come across on the way.

The game takes place on a location made in the style of the Wild West.

The player has different types of weapons at his disposal: a pistol, a shotgun, a double-barreled gun, a minigun, a hammer and a laser cannon. Each level provides for a certain type of weapon available to the player.

Evil cowboys with various abilities will fight against the player. Some carry powerful shotguns, while others carry flamethrowers. Well, there are those who run fast and attack you in close combat. But don't think that everything is that simple! Each of the opponents is dangerous.