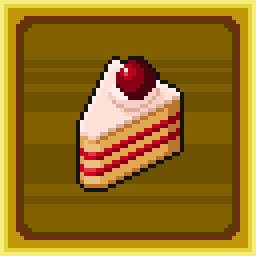 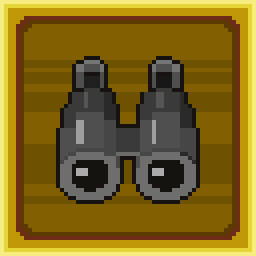 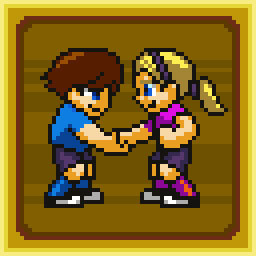 PLAY ON STEAM USING THE REMOTE PLAY TOGETHER FEATURE

Invite up to 8 players for PvP and 4vs4 friendly matches or competitive tournaments! Relax on your couch and let the game organize a world-class competition for you!
You can also play a Co-Op career with your friends and bring your custom career teams to the glory!

Pixel Cup Soccer is a casual retro-style soccer game, a great evolution from the previous edition. It's dynamic, arcade, with fast-paced gameplay, just the fun part of soccer! The game has great pixel art graphics like the games from the 80s and 90s, evoking nostalgia.

Move, pass, and shoot the ball to victory! You will learn to play in one minute, but it takes much longer to master it. The simple controls enable a rich set of features such as passing, shooting, tackling, sprinting, dribbling, etc.