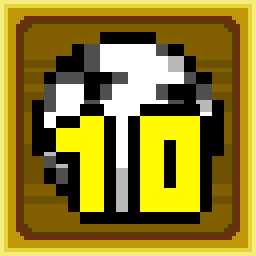 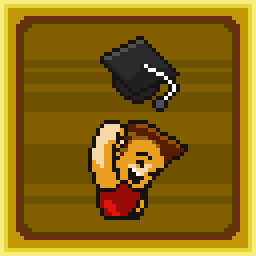 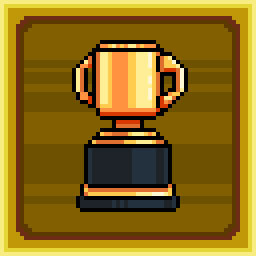 “We are still developing game-depth key areas that will be included with the base full game. To finish developing the game, we want your contribution and feedback. With a reduced price in this early access stage, the game is currently fully playable and you can enjoy the available features: Tournament, League, Penalty Shootouts and Friendly Match modes.”

“We are working everyday to make Pixel Cup Soccer have the best features the community has asked for! The game has been re-engineered to work under our renewed Game Engine API+Unity Engine. The current development version now features an improved AI, new players with different hairstyles, more stadiums and Steam Remote Play Together. We are currently working on the Career Mode. When this mode is complete, the game will leave the early access stage and it will be released as full! The estimated time for development is approximately 3 months!”

“The main difference between Full vs Early you will appreciate is the development of a Career Mode: Start from zero, create an amateur team (using a fully customizable Team Editor), then play matches to gain experience and take your team to the top! Once the game is in a Full Release state, we are planning for periodic content updates and events, taking the chance to expand game mechanics beyond regular soccer gameplay. Needless to say that beyond these additions, we will read all your feedback and incorporate those features that we feel will improve the game, and that we are able to develop.”

“The current state of the game is a stable version where you can play friendly matches, competitions, and penalty kicks as Single Player, PvP, or PvP via Remote Play.”

“Once the game leaves the Early Access stage the price will be modified, as we want to make sure that the people who supported us early on are rewarded for doing so. Funds we raise after Full Release of the game will be largely destined towards game expansion and in support of the previously mentioned planned content updates.”

“Our goal during the Early Access process is to have an active rapport with our users. Feel free to contact us with your feedback, suggestions, and ideas. We are always taking note of the player’s feedback to make Pixel Cup Soccer the best retro soccer game in the world!”
Read more

PLAY ON STEAM USING THE REMOTE PLAY TOGETHER FEATURE

Invite up to 8 players for PvP and 4vs4 friendly matches or competitive tournaments! Relax on your couch and let the game organize a world-class competition for you!
You can also play a Co-Op career with your friends and bring your custom career teams to the glory!

Pixel Cup Soccer is a casual retro style soccer game, a great evolution from the previous edition. It's dynamic, arcade, with a fast paced gameplay, just the fun part of soccer! The game has great pixel art graphics like the games from the 90’s, evoking nostalgia.
It features great pixel art and soundtracks that evoke nostalgia of the glory days of the 80’s and 90’s arcade games.

Move, pass, and shoot the ball to victory! You will learn to play in one minute, but it takes much longer to master it. The simple controls enable a rich set of features such as charging and aiming your shots, directing your corner kicks and throw-ins, shooting lobs, slide tackles, and more.