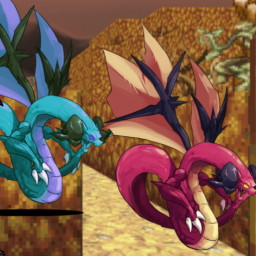 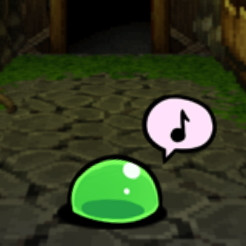 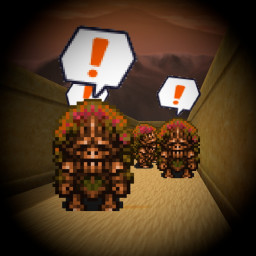 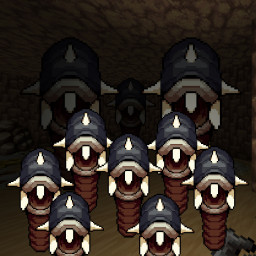 Development of this game has been halted. Sales will be suspended and it will be given away for free as-is.

The scope of the game changed from 80+ capturable monsters...to over 135! That means we need more time but even more importantly...

We would like some input on the core gameplay mechanics and extra features. Are these new monsters interesting? Do they add to the story? Is crafting easy and fun to use? What do you feel is missing?”

“Early access will last to a minimum of November 30th, 2021. At that date we will re-evaluate as a community whether release is a good idea, and test release candidates.”

“Expect features, monsters, areas, and story to be slowly added over time. Also, the tutorial content will be spread out more than in the demo, to prevent information overload.

The full version of Kin's Chronicle is planned to include 3 Acts taking in the Present, Past, and Future. There are also plans for an Epilogue to complete the story of Kin and their allies.”

“The Early Access version matches the demo plus bugfixes, and backend database additions for all of the new monsters and their artwork. All artwork of the artwork is currently moddable/replaceable for in-game use.”

“Price during Early Access will be at a minimum discount of 33%. This may change for sales or special events.”

“Join our Discord (http://discord.gg/rFmqF343DP) or offer feedback on the forums (https://steamcommunity.com/app/1617800/discussions/), and your bugfix or feature request can be added to the Trello where we track our work!”

Development of this game has been halted. Sales will be suspended and it will be given away for free as-is. 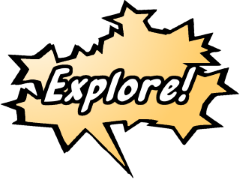 Delve into winding caverns, climb creepy towers, and find shortcuts in devious labyrinths. Sneak past traps and wandering enemies if you can, or dash right through and heal up later! Keep your eyes peeled, and find the gear and relics that will help you to solve the mystery of the broken world. 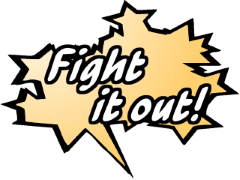 Pummel baddies in classic Role-Playing Game style with tons of attacks and spells. Use combat Finesse abilities to slow your enemies down and create an opening for a massive meteor spell! But if they can't take the heat... 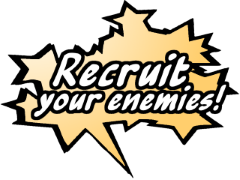 Jealous of that special ability the Giant Carnivorous Plant used that nearly knocked everyone out? Convince him to join you, and use it on your enemies!
There will be 70+ beasts, spirits, and mythological creatures you can collect and add to your team! Gather as many wanderers as you can to help your cause, each with their own levels and abilities. 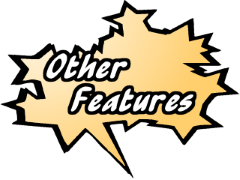 All assets are copyright their respective owners and used with their permission.

End-users are allowed personal use only - commercial use disallowed without express consent from the asset's author.