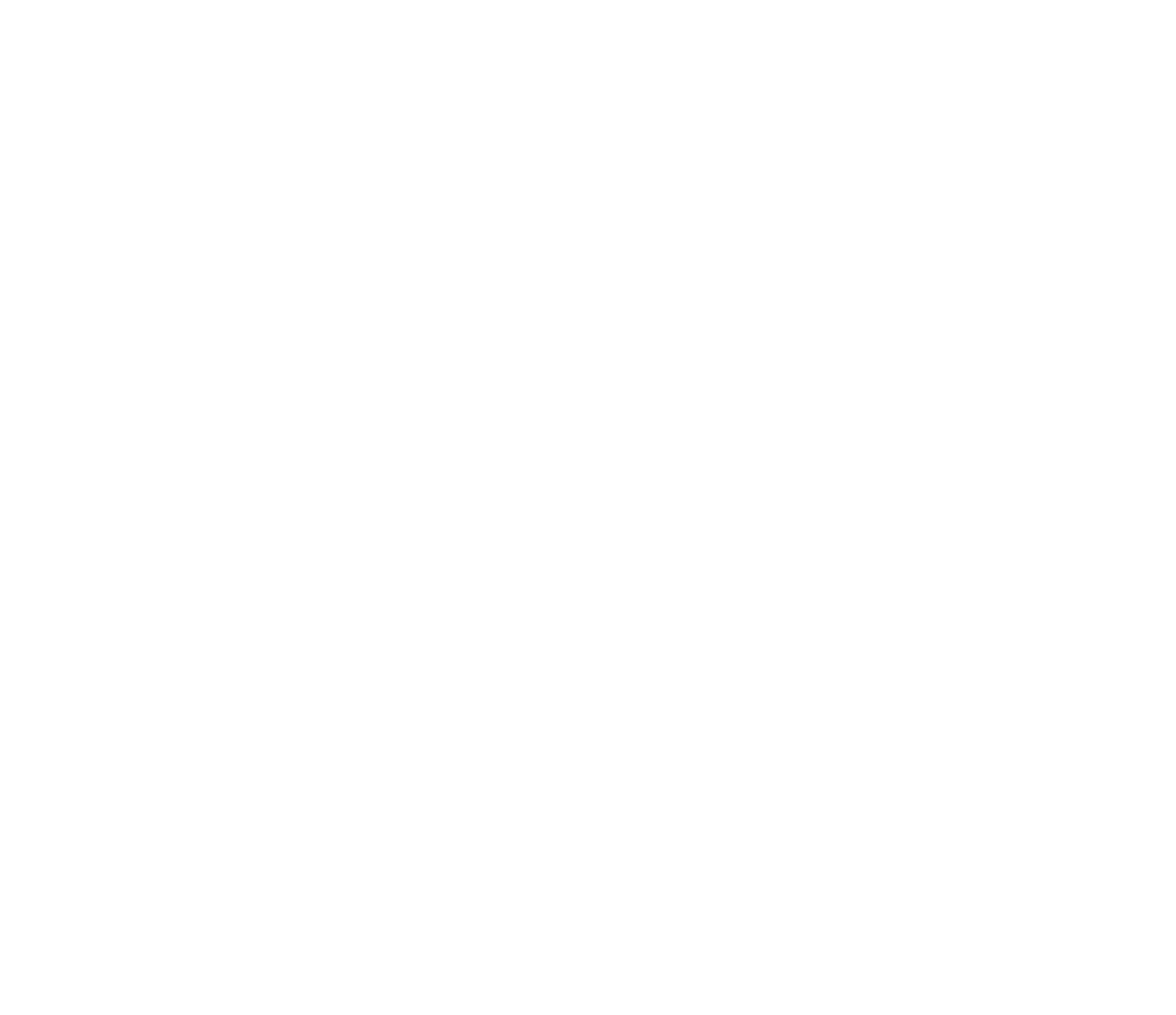 “Early Access seemed a great way to gather feedback directly from players to improve our game on the road to full release. This benefit is the key reason why we chose to release Warstride Challenges in Early Access.”

“We aim for approximately one year from the launch of Early Access.”

“New features will be added and improved. New powers and abilities will be added, and a real-time multiplayer mode will also be implemented. Also, the Level Editor, which is an important feature to us, will receive huge updates, with many more options available for players to create and customize their own levels.”

“The Early Access version features a lot of content already, with many abilities and a batch of levels available. However, not all the intended challenges will be available at launch. Also, the Level Editor will be at a very work-in-progress stage, and will show its true potential progressively with updates during Early Access.”

“Yes, the price will slightly increase when we leave Early Access. We plan to gradually raise the price as we provide new content and features at release.”

“Warstride Challenges is a community-driven game. We already have a small community that is deeply involved, and we can’t wait to see it grow as the game evolves and reach its audience. We like to be close to our community and involve our players in the development process - your feedback is important to us!”
Read more
Check out the entire Focus Entertainment franchise on Steam

“A gauntlet you want to invest in”
Rock Paper Shotgun

Blast hordes of demons at lightning speed in bloody gunfights across a series of increasingly intense trials. Slow time to pull off impossible headshots, bunny hop to pick up speed, slide around corners and shred foes with destructive shockwaves! Die and retry to pull off the perfect run, then prove your worth on theglobal leaderboard to let the world know you’re the greatest demon slayer.

Race against the clock to overcome every challenge that comes your way, unlocking and unleashing an arsenal of devastating weapons and powers. Compete with your friends and the community to get the highest score and race the ghosts of anyone online – even your favorite streamers! Whether you’re an eSports pro or a shooter beginner, you’ll progress to become an FPS master.