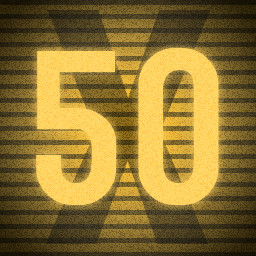 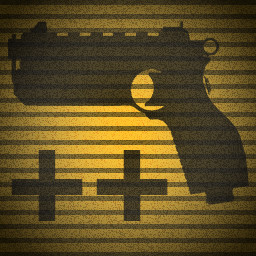 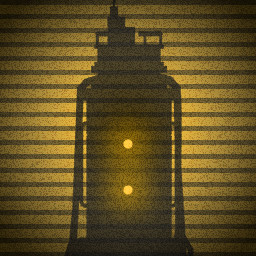 STHELL is a fast-paced arena shooter that will take you to a forgotten swamp that was once a test site of Kiratron Industries.
Take on hundreds of machines left to rust for years, equipped with experimental weapons created by the same company decades ago.
It's a battle you probably won't win, but make a stand and your resilience will be etched in their memory chips forever.

Upgrades are here! Loot the machines for credits and buy perks and abilities and try different builds each run.

Inspired by the '90s classic First Person Shooters that made history, your task is simple: dodge, shoot, destroy, repeat. Those machines are heavily armed, but so you are.

An Arena FPS that will test your limits as you try to survive a millisecond longer to climb the global leaderboard and uncover the secrets behind Kiratron Industries.

STHELL is a difficult game, but not impossible at all. Don't give up after a few tries. Keep fighting, improve your combat skills and get to the the very end of the battle!