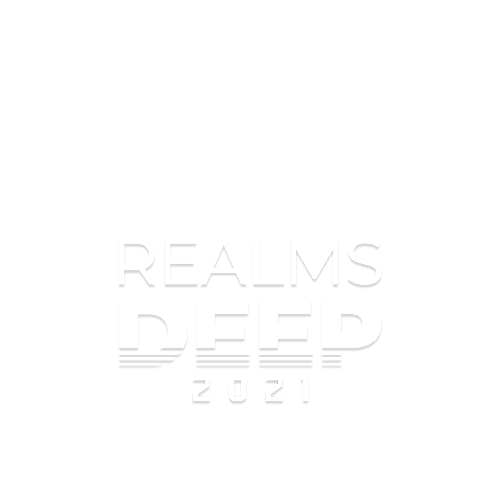 Arkos is a first-person fantasy shooter with destructible voxel environment. You play as the white wizard Arkos, who went in search of a powerful weapon of his teacher, who disappeared without a trace many years ago in the dungeons of an ancient castle.

Game inspired by the classic old first person shooters of the 90s like Heretic, Hexen and Catacomb3D, but rendered in one TRUE voxel volume.

The game was made by one person with a lot of help from the composer.