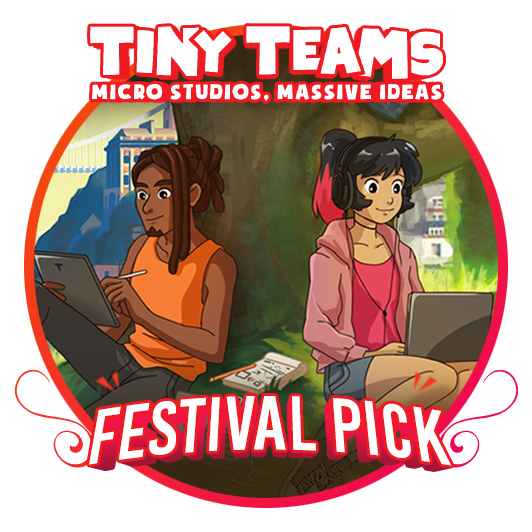 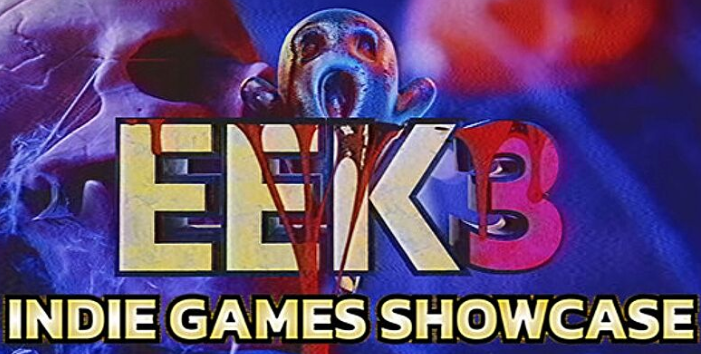 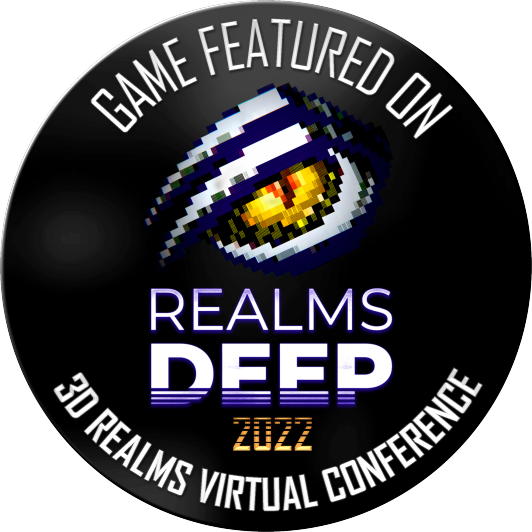 “I will add new story missions as often as I can manage. Like an episodic game.
I would appreciate your support as I progressively add more content and polish to this project.”

“I plan for the early access to last between 6 months to a year.”

“The final version will have a full single player campaign and other improvements. More to be confirmed later.”

“The initial release is planned to have the first act of the game, with multiple difficulty modes that add more objectives. With more regular updates to come after that.”

“I plan for the price to increase.”

“There will be a private discussion forum for the owners of the game on the Steam Community Hub. This is where feedback will be gathered.”
Read more

John Walter, ex-agent codename 64, is called back into action to save the world once more. Protect the future against the phantoms of the past.

Each story mission is a self contained environment where you have to accomplish varied objectives, such as hacking terminals, steal secret plans, free civilian hostages and much more. All the while fighting armed guards in epic shootouts.

Be the most elite operative the world has ever seen!

20 Curators have reviewed this product. Click here to see them.
There are no reviews for this product