MetaPhysical
Developer
Paper Promises Programming
Publisher
Paper Promises Programming
Supernatural phenomena are on the rise. In MetaPhysical you and up to 5 other friends can go on the hunt for eerie creatures to put an end to their sinister activities! Whether it's an ordinary ghost or a demon, your task is to identify the rumbling creature and then finish it off.
Recent Reviews:
Mixed (12) - 66% of the 12 user reviews in the last 30 days are positive.
All Reviews:
Very Positive (150) - 85% of the 150 user reviews for this game are positive.
Release Date:
Developer:
Paper Promises Programming
Publisher:
Paper Promises Programming
Tags
Popular user-defined tags for this product:
Early Access Supernatural Detective Horror Demons Online Co-Op First-Person Dark Atmospheric Psychological Horror Character Customization Mystery Action Mythology Action-Adventure Puzzle Survival Horror Gothic FPS Fantasy
+
Reviews
All Reviews:
Very Positive (85% of 150) All Time
Recent Reviews:
Mixed (66% of 12) Recent 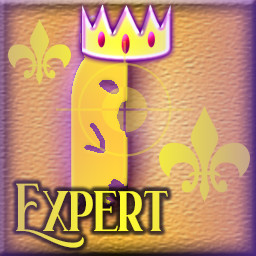 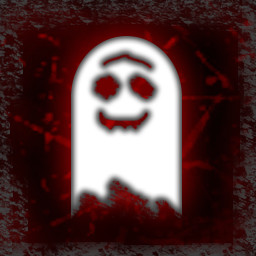 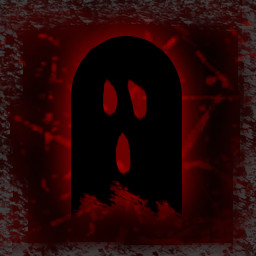 “The game is already in an advanced stage, but some features are still missing (e.g. more maps and ghost types). There are two people involved in the development of the game and it would be good to get some more feedback from interested people to know in which direction we can still go.”

“Since the game is almost ready, the Early Access status will not last long. We plan to have the game ready by October.”

“The basic game mechanics are already ready and will be available with Early Access. The full version will include more maps, more ghost types and more models for ghost types and players. Also, of course, we are constantly working on improving the performance so as many people as possible can have fun with the game.
There probably won't be a big difference in the game content, since all core features are already implemented so far.”

“No. It is and remains affordable.”

“We have a Discord server and a website where players can submit bugs and ideas. It will be exciting to see what ideas our players will have.
Of course, we can also draw from the Steam reviews and will take them into account in the development process to improve the game.”

Do you hear the knocking in the night? The footsteps in the hallway? Do you see the figures moving in the shadows? The danger is hidden in plain sight.
Above the natural, physical world we know lies the realm of metaphysics.

In MetaPhysical you can go hunting for these creatures with up to 5 other friends to put an end to their sinister activities!
Whether an ordinary ghost or a demon, your task is to identify the rumbling creature and then finish it off.

The process of a hunt

First equip yourself with a selection of helpful items before you go hunting. In the catalog you'll find all the items you need for your hunt: from EMF equipment to a carpet to camouflage the devil's traps. After you feel ready, you can look for the next mission in the newspaper. What creature it is, what difficulty level it is or whether it's a shy or aggressive one, you'll find out once you get to the haunted house and get to work.

Once you arrive at the haunted house, you can equip yourself with your equipment and start searching for the ghost's signs inside the house. To do this, you can consult your journal, finding the descriptions of all the sinister creatures. Once you have identified which creature it is, you can set out to defeat it. For example, if it's a normal ghost, you'll have to burn the human remains. On each map you will find a small graveyard with labeled graves. In the house you will find notes with possible names on them. If the majority of the notes point to a certain grave, you have to open it, pour gasoline and salt from your trunk on the bones and set them on fire. If the ghost bursts into flames, your job is done. If you run into trouble, you can leave the job at any time with your car.

The game uses random-based logic: ghost names, placement of notes, difficulty level or aggression of the creatures are reshaped at each level, so no game feels like the game before.