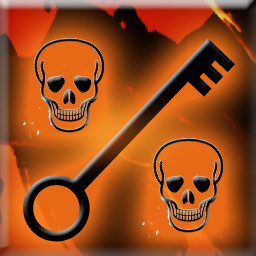 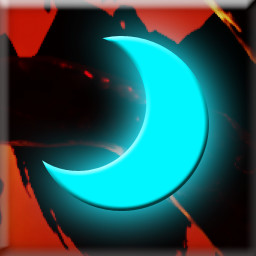 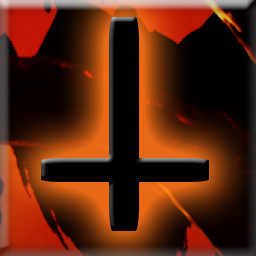 “While we have a fun and challenging Indie horror game, we would like to build and expand on the game with the community. Reficul 666 has lots of potential to become bigger, better, and creepier. As we build on the game we will aim to move it over to the Unreal 5 engine which will offer a much better scope to build on the game into the future.”

“Unlike our other early access titles, we will be taking much more time on Reficul 666. We estimate that the game will be in early access for around a year. With an original story and lots of potential to build on our initial release, we aim to work with our community to bring and an Indie horror game we as developers and you and as the player are proud of.”

“The release version will feature our base game which is an open-world survival horror with random elements to make each new game different from the last. Currently, 3 different random stories are relevant when starting a new game and random enemies and events will make each new game just as atmospheric and challenging while not rogue-like. We aim to add more random story branches, events, locations, items, and enemies over time. The more we can build the community to give us this feedback on the game, we aim to develop Reficul 666 into 2021 and 2022 with the Unreal 5 and work our game up in every way.”

“Our current release build has the atmosphere, base mechanics, and direction of an original and challenging open-world survival horror game. The town you start in is fully fleshed out and explorable and has the base items, weapons, and relics. We aim to expand on these in the future.”

“We will keep the price the same through Eary Access. The price will increase when we go full release. This is an investment for you and us so during early access you will get to test out new content which may not make it to the final version.”

“The community will be involved every step of the way through development. With community feedback and suggestions in the Steam Discussions as well as our Discord server. A private beta for development builds will be offered to those who give us regular feedback and influence the future of the game”
Read more

As darkness descends upon the world. all contact is lost. Set in a small town in North America, will you survive the dark new world? Prepare for a challenging and creepy indie horror game. Features an open-world town, powerful magical relics, and an unsettling atmosphere in this creepy Post-apocalyptic Indie survival horror game.

Reficul 666 is an indie open-world horror game with a very different kind of apocalyptic scenario. Follow clues to find your friends and find out what has happened as you explore an open-world town in the darkness of night. All power is out and lighting will be key to survival and remember that all light sources have limited power. Look around the town for more batteries and other light sources as you venture further into the dark.

Contains demons, ghosts, and undead enemies. The game has a dark and mature atmosphere and blood.