“From the start, our goal with Deepest Chamber was to create a project where the community gets a front seat in the development process. So whether it is design suggestions, or just flat out raw balance pointers, we aim to be very receptive to constructive feedback and having the community be involved from the ground floor will make us deliver the best game we can make.”

“We aim to have a finished, fully fleshed out product some time in the next 12 to 18 months. More information on an exact release date to be announced sometime in the first half of 2022.”

“The 1.0 release of the game will include 3 different regions, as well as dozens of more cards, trinkets, enemies, quests and challenges for the player to take on, during multiple playthroughs.”

“The version that launches initially on Steam Early Access includes the first zone (The Sewers) alongside enough cards, consumables and trinkets to provide the player with multiple hours of replayability. Throughout the Early Access process, we plan on releasing multiple small patches which will include the usual bug fixes and bits and pieces of new content, as well as two big updates. These will include the upcoming new zones, multiple new cards, consumables and trinkets to further expand the strategic depth and replayability aspect of the game.”

“The price of Deepest Chamber will gradually increase as we get further and further into development. These price increases will be clearly communicated to the community through our social channels. The maximum price point of the game will be announced alongside the release date of the 1.0 update, sometime in the first half of 2022.”

“The community’s feedback is the most valuable aspect of our journey into Steam Early Access. It is our goal to listen to all constructive suggestions proposed by the community and we promise to always keep an open mind when it comes to them. If you are someone who has already enjoyed the game and wants to share their impressions or ideas with the community and the development team, please consider joining us on our Discord Server! We’re always eager to talk about card design, enemy balance tweaks and more. Hope to see you there!”
Read more
Check out the entire Those Awesome Guys franchise on Steam

“I like the theme and perspective of it! This is probably as close to seriously playing a deckbuilder roguelike as I've ever gotten.”
Dan Gheesling

“I got deeply entranced! I think there's a lot of potential here.”
Retromation

Deepest Chamber is a single player deck building card game with roguelike elements, that is set in a dark fantasy themed world. The player is tasked to overcome an increasingly challenging descent into the murky depths of a dying medieval city. Build your deck from a mix of different classless ability cards, scrounge for handy consumables or ancient powerful trinkets and uncover the story of an array of mysterious characters who can prove to be either friends or foes. 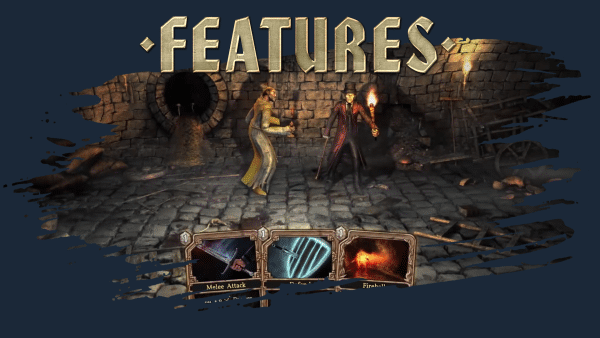 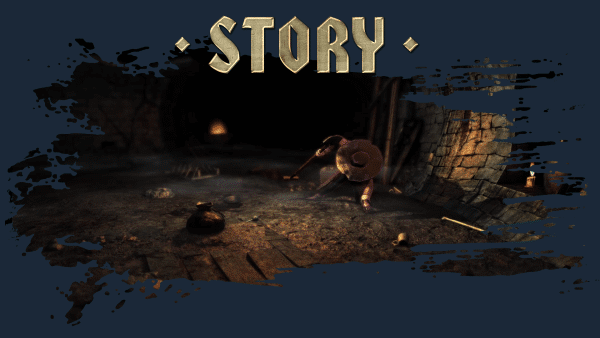 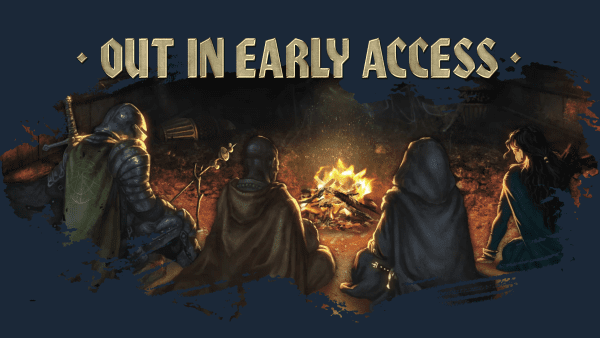 More from Those Awesome Guys