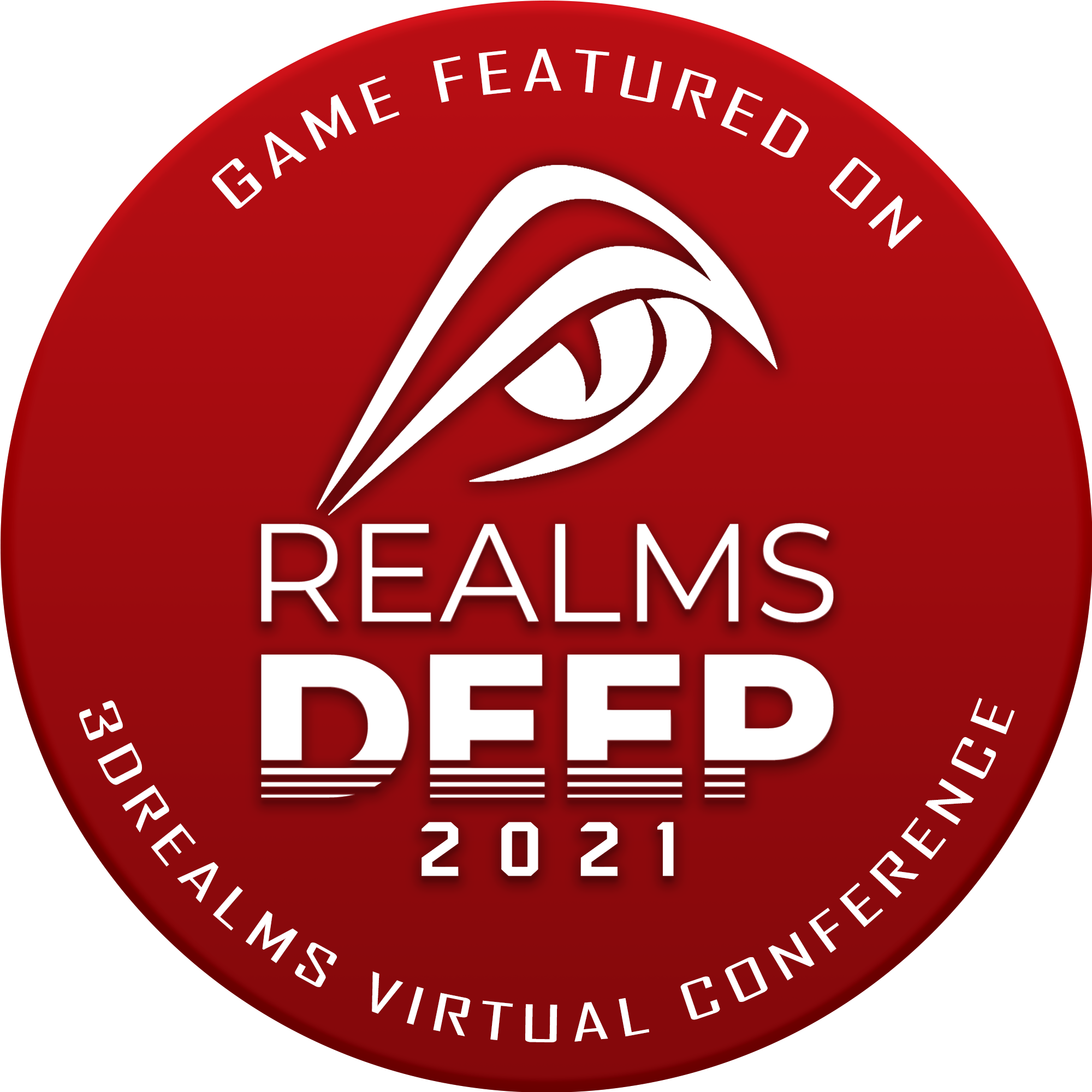 “The game is kinda different, mixing rogue-lite elements with old school fps action play, and we would like to test with players, get feedback, and keep polishing the game core during Early Access.”

“We're planning to keep up the Early Access process for a year long.”

“The Early Access version is, or course, an in-development game, and as so, it will grow gradually, while we work to finish 3 different episodes, every one with it's unique weapons and enemies.

“Currently, we have one episode with 5 levels and one boss.”

“We would LOVE to hear the community, to fine tune the game, and to prioritize what will be receiving attention first.
There will be regular updates (small ones weekly, major ones monthly), and after every patch post, we will be gathering feedback to plan for the next round.
For feedback, we would love to read it on Steam, and you may also reach @zanardiliza on twitter or leonardo@zanardiliza.com if you feel best.”


Read more
Check out the entire Zanardi&Liza franchise on Steam

What is your happy place?
Maybe it's a bedroom. A calm place in the open. A bathroom. Or maybe... your personal computer?
To help Liza on her quarantine time, Zanardi developed an interactive experience on a cozy cabin, to relax and put herself into another-dimension-for-the-mind.

Unfortunately, this application contains a very particular bug, where she may travel to Zanardi's computer. And... while on it, she may find files and things that where hidden... for a good reason.

The gameplay for Fi da Puti Samurai is quite simple.
This is not a cumbersome rpg game, bug an action-oriented roguelite. You don't need super-human reflexes to win, neither need to read lore if you dont want to. Just kick in, blast, get blasted, and have some fun!