SCP: Breakout
Developer
Dissension Games
Publisher
Dissension Games
4 survivors spawn as lowly D-Class that have been granted their one chance to escape. They are pitted against a horrifying SCP and must team up together and overcome challenges to escape while taking on the facility at its worst. In the midst of a catastrophic containment breach, will you survive?
All Reviews:
Mostly Negative (16) - 37% of the 16 user reviews for this game are positive.
Release Date:
Developer:
Dissension Games
Publisher:
Dissension Games
Tags
Popular user-defined tags for this product:
FPS PvP Character Customization Strategy 3D First-Person Horror Action Realistic Stealth Survival Horror Dark Combat Local Multiplayer Multiplayer Singleplayer Early Access Free to Play Violent Gore
+
Reviews
All Reviews:
Mostly Negative (37% of 16) All Time 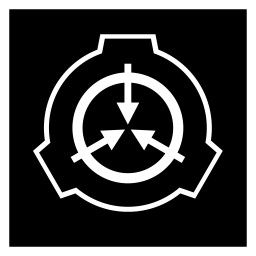 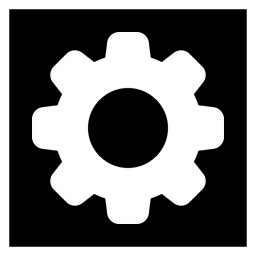 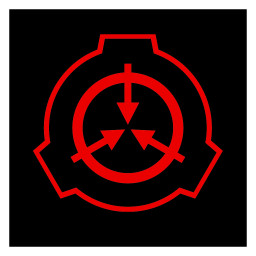 “I am launching this game in early access as I think it is quite a big project, I am working on this alone and have many jobs to do.

The game will need time to become amazing and I think with the constant feedback and help from players at this early point in the games development cycle can help the game in a dramatic way.”

“At the current trajectory, the game will be out of Early Access within 2022.”

“Early access will have a base map to begin with and 2 playable killers, these are expected to expand as early access pans out.

On release of the full version there will be roughly 10-20 maps and around 10 killers, again these will expand over time.”

“Load up and play as either surviving D-Class or an SCP of their choice.
Explore and escape heavy containment, with different escape routes and obstacles in each play through!

Invite your friends to private custom games, or go public and play against random players!

And finally, give feedback directly in game or via steam discussions or our Official Discord server!”

“The game will be Free to Play once it releases but will cost money during Early Access, this is to gather support from interested fans and also to stop large influxes of new people crashing the game servers or causing other problems due to high volumes of traffic.”

“We have a Discord server where people can submit questions, bugs and ideas.
There is a subreddit, website and much more, people are encouraged to give feedback on the game and all ideas are taken into consideration.”

4 survivors spawn as lowly D-Class that have been granted their one chance to escape. They are pitted against a horrifying SCP and must team up together and overcome challenges to escape while taking on the facility at its worst. In the midst of a catastrophic containment breach, will you survive?

Customisation
Upon full release you will have the ability to customise your character with various clothing items, hats, trinkets and more. as well as altering the look of your personal ID card and even your cell!

READ THIS
It goes without saying this game is in EARLY ACCESS, do not buy it if you expect a finished or even fully working game, these things take time.
If you don't want to play the game yet that is also fine, the game will be FREE TO PLAY when it releases so just wait until then. if you want to help out without buying the game then you can still support us on the forums or by giving feedback or ideas :)

This game is licensed under a Creative Commons Attribution-ShareAlike 3.0 International License. To view a copy of this license, visit https://creativecommons.org/licenses/by-sa/3.0/legalcode .

This software includes third party libraries and solutions that are not licensed under Creative Commons Attribution-ShareAlike 3.0 International License. Please check license.txt file (in the root directory of game files) for more information.