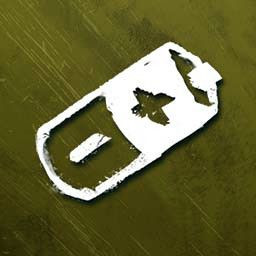 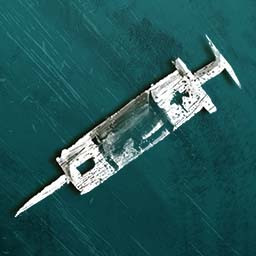 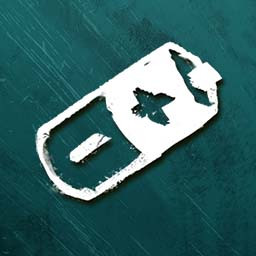 “We decided to release the game in early access as this project is the first major game of our team, and we thought we will get a number of important suggestions that could help us improve the gameplay.
Moreover we know that some players can’t wait to play afterlife VR. Due to the fact that Afterlife VR is now fully playable, we’ve decided to give you the opportunity to play the game in early access and over the next few weeks make changes and adjustments to improve the final product.”

“We believe the game will stay in Early Access for approximately 1-2 months. After that period of time, we want to end this stage and change the game status as Release.”

“The full version of the game will be enriched after early access. We plan to add the following content:
1. German, Spanish, Italian, French and Russian translations;
2. modified mechanics of escape from the ghost;
3. enabling of find, collect and storage the notes in player inventory;
4. features/improvements suggested by players;
5. more extensive final part of the game;
6. improvement of noticed bugs;
7. Steam Achievements.”

“The game is finished in almost 90% and now fully playable. It only requires some improvements and upgrades to give the player even more satisfaction with the gameplay. Currently the game contains all elements described in the section “About this”, including all environmental puzzles, fully functional combat system and complete sound design.”

“Since the current version of the game may still have some bugs, the price of the final product will be reduced.
Price of the full version are going to be 10-20% higher.”

“We are going to contact with the community using discord channel and via e-mail.”

Afterlife VR is a deeply immersive horror game that will let you experience the true essence of terror.

Play as Adam Bernhard, a young rookie police officer on a routine night patrol, who receives a call that will change his life forever.

What is really lurking behind the door of a well-known mental facility, where Adam’s younger sister, Allison, was recently sent? Is there any connection between missing patients and hospital workers and the groundbreaking study about the Indigo Children phenomena?

Uncover the secrets hidden deep within the Black Rose mental hospital walls, where most of the patients pose a threat to themselves and to others. Look into the eyes of pure madness intrinsically linked with this place and its history.

– Immersive first-person horror game built from the ground up for VR
– Blood chilling story that will make you question your own senses
– Innovative puzzle design, taking advantage of both the motion controllers and the protagonist's telekinetic abilities
– Enjoyable and scary encounters with enemies – fight them with your firearm and/or your psychokinetic powers
– Explore the mysterious Black Rose hospital and immerse yourself in its twisted story