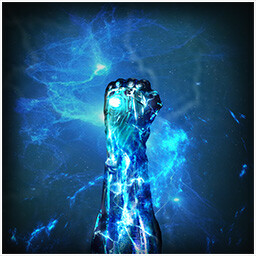 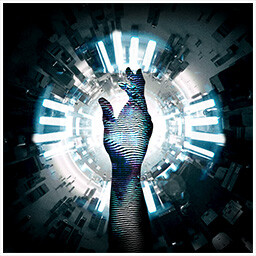 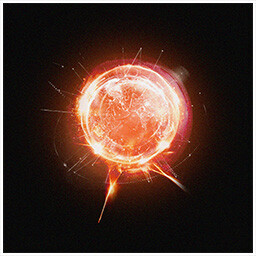 “We wanted to deliver the best version of Dysterra. We want to make a game that our users can truly enjoy. In order to do that, it is crucial to reflect on user feedback and make changes.
Dysterra awaits for your valuable feedback.”

“For now, our plan is to have our full release ready within 6 months or a year.
However, the schedule may change depending on the user feedback received throughout our early access period.”

“We plan to add a lot more content both in-game and out-game. Adding contents will include items (guns, armor), a bigger map, and new field bosses.”

“The key features of a survival game are all implemented in our early access. Dysterra supports both single and multiplayer (PvP, PvE), and we also offer custom servers as well. For now, we have one map with five landmarks. When players dominate landmarks, they will obtain a specific controller chip, players can either delay or accelerate Terrafire eruption with the obtained chip.”

“The price is not expected to change during early access, but the price may change after early access. Regarding price, just like everything else, we will be all ears to our users and we will reflect their opinions as much as possible.”

“We mainly communicate with our users through Steam community and our official Discord channel. We have been receiving various opinions through these channels. We are also planning on using 'Feature Upvote' to open a legitimate voting system to make our user opinions can directly be heard and displayed. These feedbacks and the result of these votes will directly influence the future of the game.”

Dysterra is Sci-Fi based survival game with particularly enhanced futuristic FPS gameplay. Along with FPS battles, you can also experience other common survival game elements, such as looting, crafting, building, and team-play.

In the perishing Earth, players must find a way to prevent extinction while still ensuring individual survival and choose whether to cooperate or compete with other players for their survival.

Join the official server, and compete with others big time! Dysterra has Sci-Fi FPS setting where you can literally get in battles with every single player you come in contact with. However, teaming up is always an option to compete with other players in a team.

Explore the main facilities before anybody else does to get in hold of special skills and resources for higher-tier items that can make you superior.

Variety of Contents In the Midst of Intense Survival

Develop yourself and your machine arm in the Sci-Fi based world of Dysterra. Equip yourself with strong armors and weapons. Build and expand your base to feel the best Sci-Fi FPS experience.