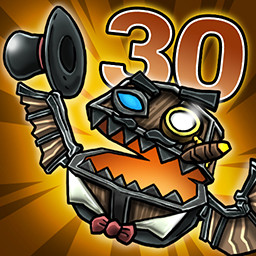 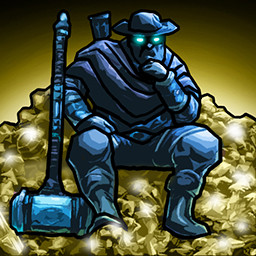 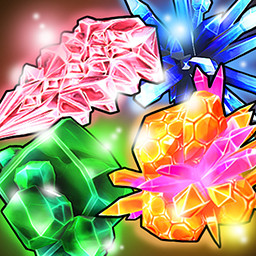 “We chose to launch the game in early access first to further adjust the game mechanics and content by listening to players' feedback, which will ultimately give us developers the means to make the final game even better than what it could be without the early access phase.”

“More locations, items, loot, enemies, and will be packed with a game story with several endings that the original Cave Digger was praised for. We want to actively listen to the players' feedback, especially on Steam forums and the official Discord community for potential additions to the game. Early access players' feedback is great food for thought, so thank you all very much who is contributing to that!”

“Currently, there are the first three top world and underground locations with their specific loot, enemies, and the first cues for the story in development. Also, seven tools with several upgrades and a cozy home cabin for the player that serves also as the character customization place for your face, hair, outfit, and hat. There's a coop option too so you can form a party up to 4 players.”

“We put the early access version cheaper than the full release version to reflect the difference in the game content size.”

“As said earlier, the main communication platforms are our Discord server and the Steam community forums, where the community can share their thoughts, ideas, and report bugs, among other things like chat with other diggers in "the Saloon" (on Discord) and participate in our occasional community events. You can find the Discord invitation link in the Steam community forum’s pinned post or in our Twitter/Facebook bio.”
Read more
Notice: Requires a virtual reality headset. See the VR Support section for more info.
Notice: Cave Digger 2: Dig Harder requires a controller in order to play. Playing with a keyboard and mouse isn't supported.
VR Only

“Definitely blew me away. This is probably my favorite VR game.”
Drae

“This is way different from the first game! I'm loving it though.”
Fynnpire

“This game is actually really cool, I'm so hyped for it!”
Naysy

Cave Digger 2: Dig Harder is a 1-4 player VR adventure game taking place in an alternative weird west dieselpunk world. The player is a prospector who begins their adventure in a seemingly abandoned camp with a goal to extract valuables from the caves, to trade them for new tools, upgrades, and locations in order to advance their frontier exploration. To unveil the secrets of the Valley (game area), the player follows the breadcrumbs left by a previous explorer known only as Clayton.

Choose the tools you like for a given scenario from a collection of mining equipment. Exchange your loot for money to buy a variety of gear to progress the wildlands exploration. With new gadgets, upgrades and maps unlocking new locations, you’ll be ready to travel deeper to the mountains than any adventurer before. Or at least that’s what the Merchant Trading Company says, but they’re selling you the gear...

The Frontier has its mysteries and it hides them well. But as the player follows in the footsteps of whoever hunted treasure here before, they discover the strange history of the valley and the caves below. Exploring old mines, nautical caves, ruins of an ancient civilization and more, they collect the pages to a tale of greed, eldritch power, and secrets beyond space and time. Who the mysterious Clayton was and what he did in the valley becomes clear in the end, but is it really the end?

The story of Clayton’s exploration of the valley is told in comic book form inside the game. Cave Digger 2 features multiple, hidden endings, revealing different sides to the full story.

You can gather a party of up to 4 players. Your role in the excavation team is totally up to you! As long as everybody is pulling more than their weight in gold back to the surface, you’ll get paid handsomely in official Merchant Dollars issued by the Merchant Trading Company (not recognized as legal tender outside of the Merchant Trading Company). Co-op supports crossplay public matchmaking and private group invitation options.