“In this state of version you can play two different game modes with 9 different bikes: 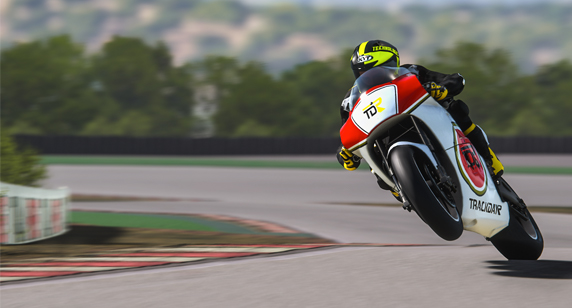