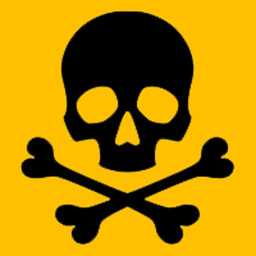 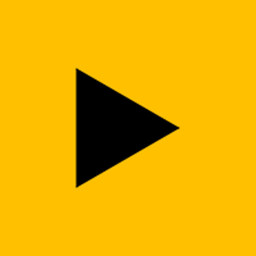 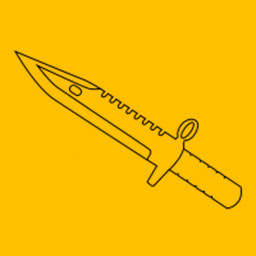 “Operation Airsoft is still under development. That being said, we will be testing with and without other people to squash all the bugs that would not be in a full release, we hope everyone can also give feedback to help better the game for us and everyone else.”

“The launched version of the game will not include any game breaking bugs and will be completely playable on controller and keyboard and mouse, but will not include and beta features like print strings or any work in progress testing functions. When the game launches we plan to drop a huge update with new maps, guns and more to give you a reason to get the game.”

“The current state of Early Access is playable multiplayer & solo play, including AI and a training map for solo play, also including multiple maps to chose from when making a server.”

“Currently the best way to let us know of a bug is directly messaging @cronuxgames on instagram or twitter, but there is bug report button in the main menu that allows you to do that directly.”
Read more

* Operation Airsoft is, and always will be under development. We want to continuously add more content, and improve gameplay for our players. It'll only get better! You can reach out to us on Discord where we take every idea and constructive criticism very seriously.

Experience online airsoft like never before. Choose from a library of fields, including Milsim, Speedsoft, and SpeedQB style gameplay. Join the community in the ongoing development of Airball and take advantage of the regular content updates that will include new guns, new maps, new gear and an improved experience overall.

Operation Airsoft is an ESports Style, Online Airsoft FPS. Our goal is to fully capture Airsoft into an immersive experience all players will enjoy.