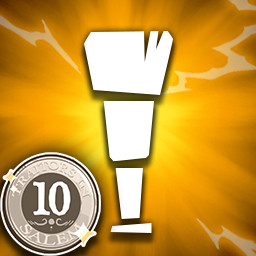 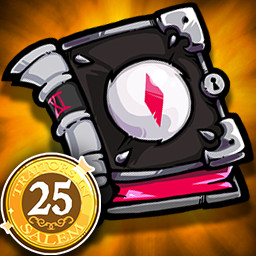 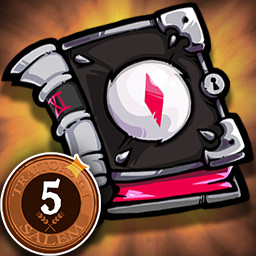 “We at BMG wanted to let players give us their feedback as we finish developing the game so we can ensure it is as fun as possible.”

“The current plan is to release the game fully near the end of Q3 2022. This may change but it is our intention to do our best to stick to that launch timing.”

“We plan to add a lot more content and features to the game. This includes more characters, skins, pets, quests, maps, rewards, and any other content we get suggested from community feedback.”

“The Early Access version allows for players to do nearly everything the release product will. You have access to over 30 roles, the ability to play with your friends in private lobbies, or join public lobbies. It is a stable, complete gaming experience.”

“We plan to have a launch discount for our official full launch. We may experiment with pricing slightly during the Early Access period.”

“The community will be involved in our development and can provide us feedback and suggestions in the Steam Discussions.”
Read more

The Town of Salem was in a conflict that lasted nearly a decade in which countless souls were lost. The innocents of the Town banded together and banished the Necronomicon. The power the book held over the minds of the townsfolk was erased.

An era of uneasy peace began. But, the darkness could not be sealed forever. Once again, dark magic threatens to send Salem into chaos.

Play with up to 15 players online and use your wits and abilities to find the Traitors who are possessed and hold trials to decide their fate. Or, as a Traitor, unleash your inner evil onto innocents.

Deal with all of the Traitors to the Town, or complete all of the quests needed to banish the Necronomicon in order to win!
Use your role's abilities to do things like reveal yourself to the town as innocent, track down a killer from a dead body, and even shoot the suspicious!
Do what you can to counter-act the powerful magic used by the Traitors.
Find secret passages, flag down ships, and fix broken bridges to help get around the town.
Use Telescopes, confer with Ghost NPCs, use the Runeboard, and more to gain information about your so-called innocent friends.
Use the Town Bell to call a Town Meeting if you see anything out of the ordinary.
Report a body to call a Town Meeting.
Hang the suspicious at the gallows!

Players can interact with this NPC to start different quests that can contribute to the towns victory, give you special personal perks, or unlock different town wide abilities!

Roles: Wide variety of roles for both Traitors and Town members.
Create Role Lists: Choose which Roles you want in your Role Deck during the lobby.
Share your Role Deck: Share pre-built decks with your friends!
Banning Roles: On top of choosing roles to be in the game, you can ban roles to ensure they don't appear.
Choose your Adventure: You can also customize the game itself! Many different options to change gameplay.
In-game text chat: Chat with other players during lobby, discussion, and trial.
Familiar: Everything that you love about Town of Salem, but improved!
Roam the Town: With freedom of movement, explore Salem in a way you never have before.
Game-Wide Voice chat: Our Voice Chat is integrated (built-in) to Traitors in Salem. Global voice is available during discussion, trial, and lobbies.
Proximity Voice: Proximity voice chat for chatting with those near you (enforced by the server) during gameplay.