Move 78
Developer
Michael Josephs
Publisher
Michael Josephs
Uncover the mystery behind each of the group's hidden motives and lost memories. What brings them together? What happened to the outside world, and who is The Botfly Killer that haunts their nightmares?
All Reviews:
Positive (12) - 100% of the 12 user reviews for this game are positive.
Release Date:
Developer:
Michael Josephs
Publisher:
Michael Josephs
Tags
Popular user-defined tags for this product:
Visual Novel Puzzle Anime Escape Room Adventure Female Protagonist 2D 3D First-Person Detective Horror Story Rich Sci-fi Mystery Singleplayer Indie Demons Atmospheric Psychological Horror Violent
+
Reviews
All Reviews:
Positive (100% of 12) All Time

Eight complete strangers awake in an unfamiliar complex with fractured memories. They find themselves forced to solve intricate escape rooms and fight for their lives in deadly games.

Uncover the mystery behind each of the group's hidden motives and lost memories. What brings them together? What happened to the outside world, and who is The Botfly Killer that haunts their nightmares? 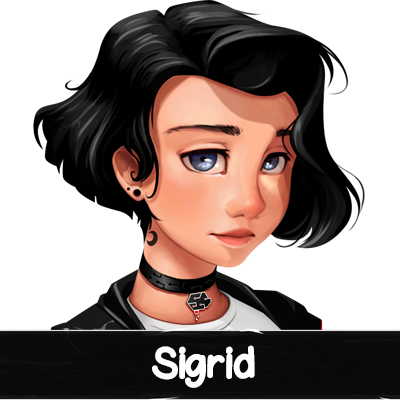 Sigrid is a young woman from the UK. Recently her time has been dedicated to searching for a missing friend. 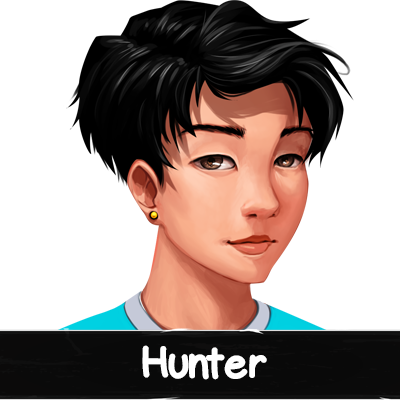 Hunter is from Korea, he brings his upbeat and energetic personality into everything that he does. 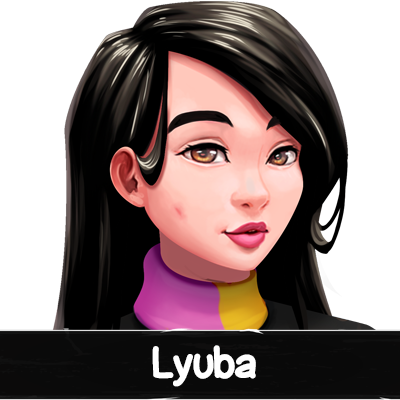 Lyuba was born in Russia. She hopes that her programming skill, combined with her computer knowledge, can aid the team. 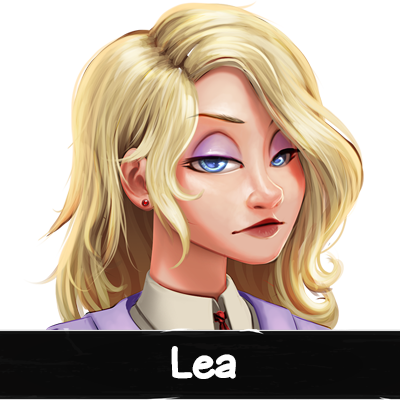 The first thing that the others notice is Lea’s strong French accent. She is convinced that everything that is occurring can be explained with rational conclusions. 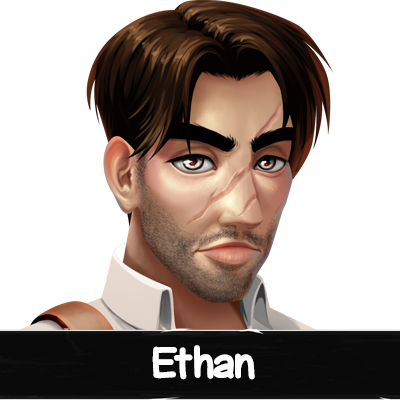 Ethan’s calming English accent and demeanour are a welcome relief to the group. His proficiency in medicine makes him a welcome asset to the team. 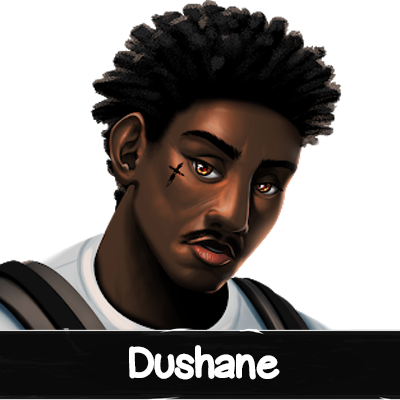 Dushane’s London accent sometimes leads others to misjudge him. Due to this, he acts guarded around most people. 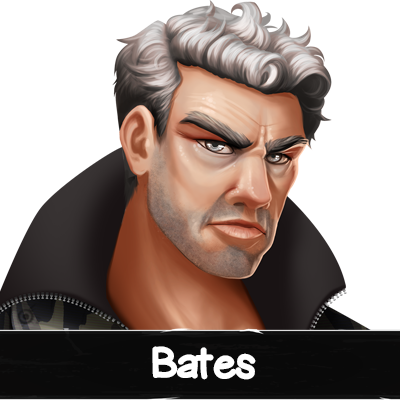 Bates naturally fell into the role of leading the group. From his attire, it’s clear to the others that he serves as part of the German army. 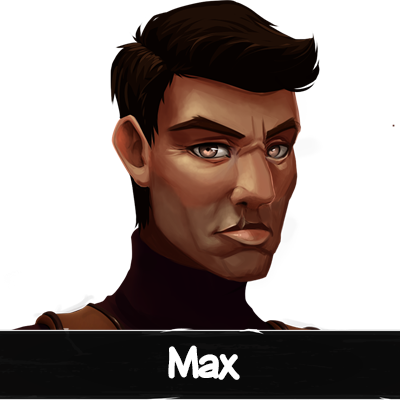 Max is anything but the stereotype of the typical New York resident. Quiet and confident, he likes to work by himself rather than with others. 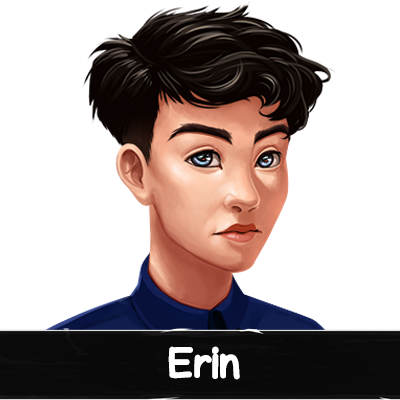 Erin is in a lot of trouble… 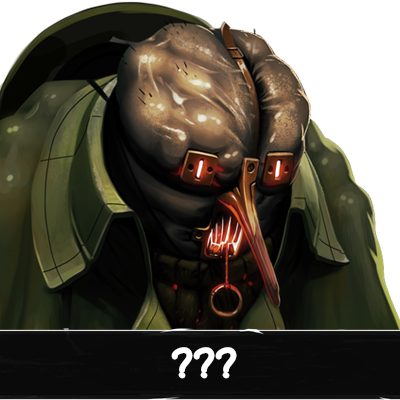 There are occasional images of body parts. Some examples are organs floating in jars, dismembered arms, bloody bones on the floor etc. There is also a trypophobia trigger in the second escape room.