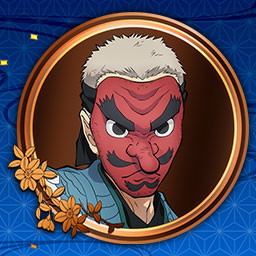 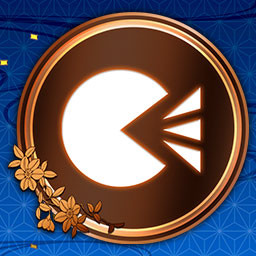 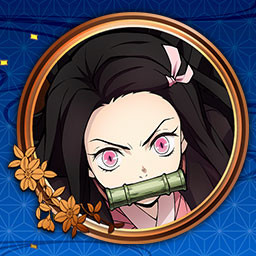 
Adventure Mode
In Adventure Mode, follow Tanjiro through the story from the Demon Slayer: Kimetsu no Yaiba anime as he faces demons in order to turn his sister Nezuko, who has become a demon, back into a human.

Versus Mode
In Versus Mode, characters from the anime, including Tanjiro and Nezuko, can be freely matched against each another in a 2 vs 2 setting with up to 2 players on or offline! Enjoy this simple but exhilarating battle system, and become the greatest demon slayer you can!

*Kimetsu Points can be exchanged for in-game rewards. (8,000 Points can unlock access to 2 characters.)
*The content/specs may change without warning.
*The bonuses may be offered at a later time.
*Some of the Items included in the Digital Deluxe Edition can be obtained through other products. Please be careful about duplicate purchases (applies to the West only).
*Only Korean subtitles are included in this product purchased in Korea. Japanese, English, French, Italian, German, Spanish, Simplified Chinese, Traditional Chinese are included in this product purchased outside of Korea.
*Avatar illustrations are based on in-game 3D models created by CyberConnect2.
*The latest patch is required to access online play.
*Character Unlock allow immediate access to play as the indicated characters in Versus mode.
*In-game Costumes can be used in Versus mode
*30FPS supported at launch.