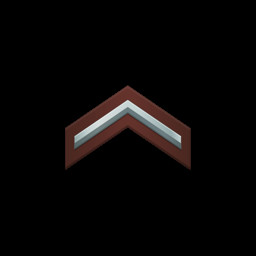 “Early Access helps us develop the game, since user feedback will be taken into consideration.”

“The game will be in Early Access between 6 to 24 months.”

“The full version will feature different maps, different NPC's, and game modes, including Deathmatch, Capture the Flag, and others.”

“A playable game, including for single player mode with bots, and multiplayer. For further details on current features refer to the About This section.”

“We will consider game related changes, based upon the input we receive. Ideally, use our Discord channel, and or our Steam Message board to post questions, input, and your ideas.”
Read more

The galactic forces need your support. Join, to defend them on the battle field.

SPACE ALPHA Early Access is the first release (August 6th 2021) while the game is under active development. In the coming months you can expect many updates, as we tweak, optimize, and extend the game. Early Access is for players who want to follow the development more closely, or to help shape the game.

We also weight the addition of an in-game shop for cosmetic items, or a progression system for unlocking player models.

Since this game is a shooter game, there is some basic violence present, including shooting enemies, throwing grenades. However, there is no particular focus on glorifying these violent acts. Generally, this game genre focus is on team based achievements, like winning matches.