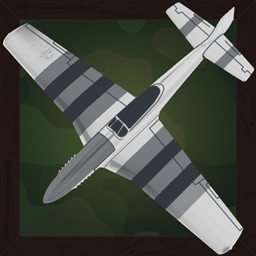 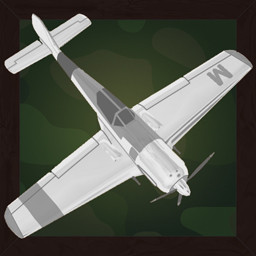 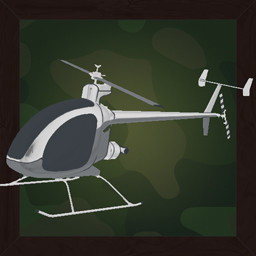 “I'm pleased to say that Ultrawings 2 on Quest is a substantial step up from the maiden voyage.”
85 – Worth Playing

Ultrawings 2 is an open-world, aerial-adventure, made-for-VR game where you earn in-game money by completing a variety missions to purchase new aircraft and islands across an expansive world.

Our ground-breaking motion control system is back and better than ever! Use your virtual hands to fully interact and control your aircraft. Don't forget to deploy your landing gear!

A realistic physics simulation governs each aircraft. Although the aircraft's flight model is based off of its RL counterpart, liberties have been taken to make them uniquely fun to fly.

With several hundred hand-crafted missions you won't run out of things to do (for 40 - 60 hours). Here's some of the challenges you'll face while piloting your aircraft:

In a first for the series, combat missions (entirely optional!) will take your aerial skills to the next level!

Here's just a sampling of what awaits you:

Welcome back to Ultrawings, Pilot!

Ultrawings is a registered trademark of Bit Planet Games, LLC. All rights reserved.