A Rogue Escape
Developer
Spare Parts Oasis
Publisher
Armor Games Studios
It was your only way off this forsaken planet, but standing aboard a colossal stolen mech, you find yourself surrounded by unfamiliar buttons, levers, and monitors. In full VR, push, pull, press and hack everything you can find in an attempt to activate this lumbering beast and make your escape.
All Reviews:
Positive (22) - 81% of the 22 user reviews for this game are positive.
Release Date:
Developer:
Spare Parts Oasis
Publisher:
Armor Games Studios
Tags
Popular user-defined tags for this product:
VR Exploration Singleplayer Simulation First-Person Steampunk Atmospheric Adventure Puzzle Cinematic Immersive Logic Sci-fi
+
Reviews
All Reviews:
Positive (81% of 22) All Time 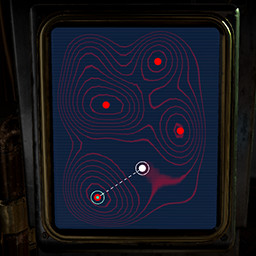 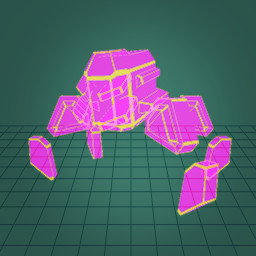 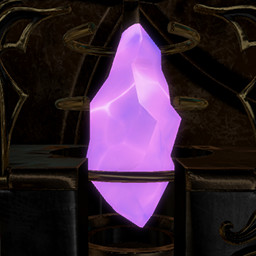 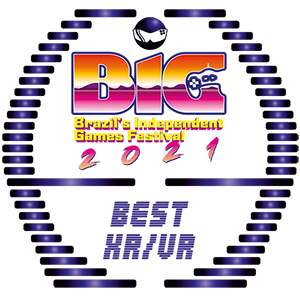 “A Rogue Escape is an imaginative blend of escape room discovery, storytelling, and all the interactive elements you could ask for.”
8.5 – Ron Burke, Gaming Trend

“A Rogue Escape channels the feeling of an escape room while fusing it with videogame elements, ultimately pulling off an experience that simply wouldn’t be feasible in the real world.”
7.5 – Road to VR

Your plan was simple: steal a giant, crawling mech, also known as a Nauticrawl, evade capture, and make a break for freedom. Find clues to unravel your whereabouts, but know - this is only the first of your many problems... this hunk of metal was never meant to be operated by your kind.

To go further, you will have to explore the giant machine from top to bottom to learn the steps necessary to make it move. Pull levers, flip switches, and experiment with everything. But beware of what other dangers lie beyond the horizon…

A familiar adventure re-imagined for VR.