A stolen, enigmatic machine is your only way out. It's likely to kill you, but so will the hostile planet you're escaping. Pull levers, hack devices, and puzzle out how to pilot the Nauticrawl to freedom in this unusual atmospheric adventure... or die trying.
All Reviews:
Very Positive (141) - 98% of the 141 user reviews for this game are positive.
Release Date:
Developer:
Andrea Interguglielmi
Publisher:
Armor Games Studios
Popular user-defined tags for this product:
Simulation Indie Puzzle Sci-fi Atmospheric Difficult Singleplayer Adventure Point & Click Great Soundtrack Steampunk Space Short Exploration Stealth Experimental Casual Strategy Survival Choices Matter
+ 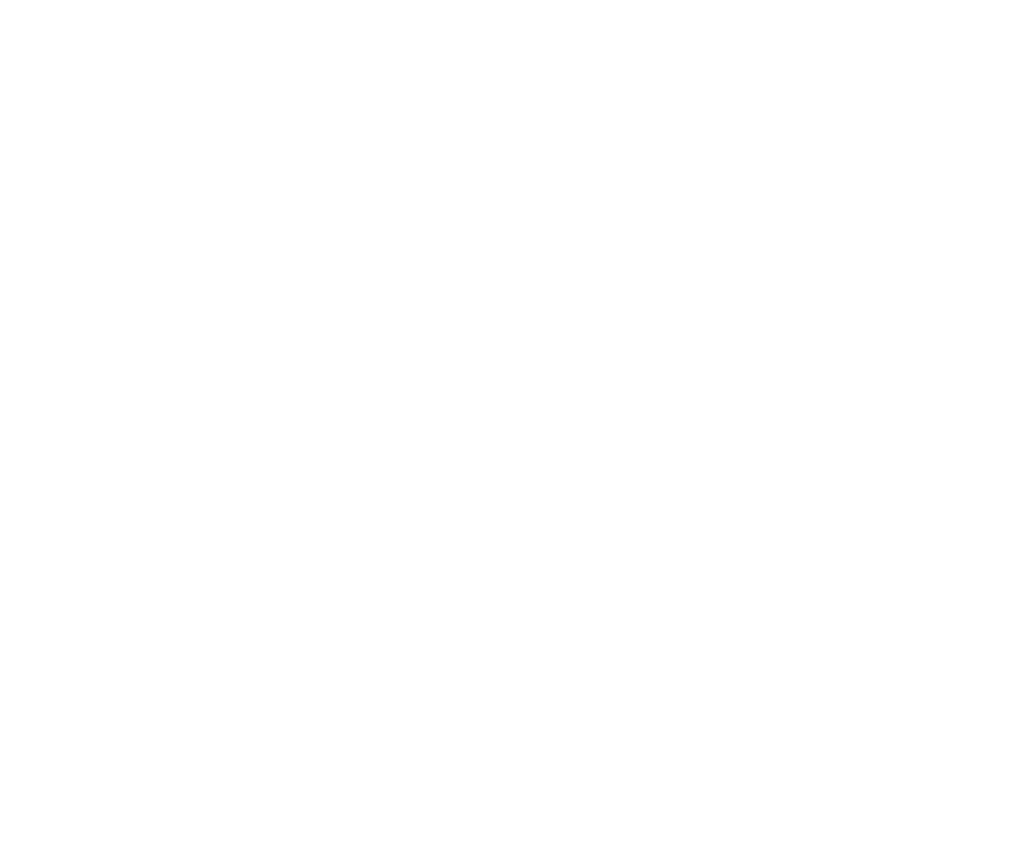 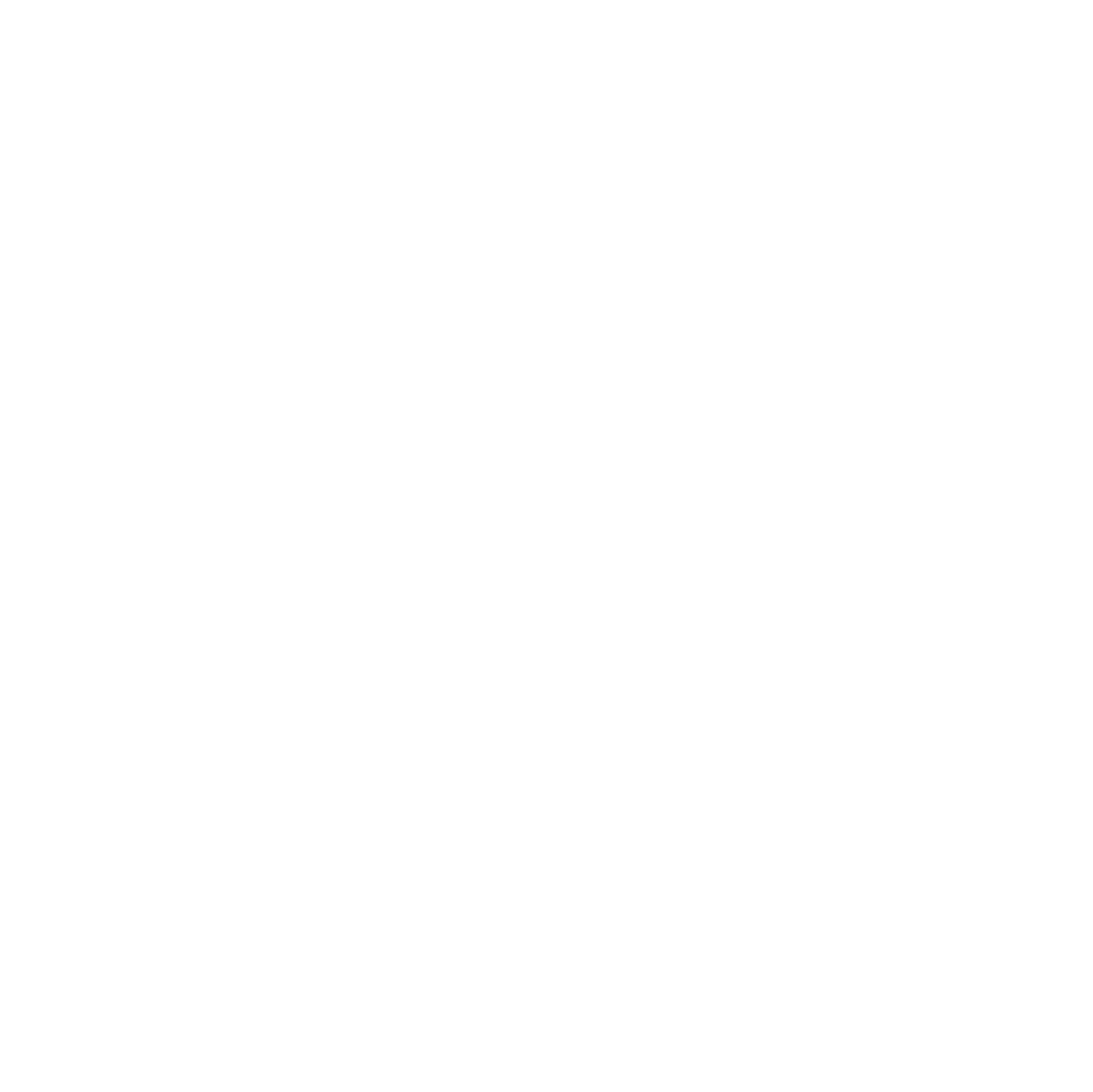 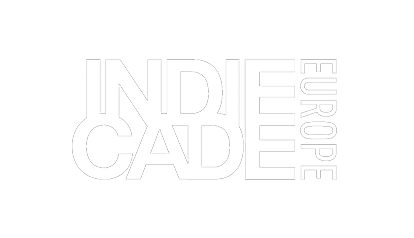 “Nauticrawl doesn’t have the same “get good” attitude as some of its peers, where a loss feels crushing and I feel as though the game itself is taking joy in my failures. Instead, Nauticrawl feels kind.”
Polygon

“...a complicated board of screens and levers and buttons begging to be pressed and pulled—the best kind of UI. It looks fantastic.”
PC Gamer

In a grasp for salvation with sentinels closing in, you've stolen a Nauticrawl. You check the radar, turn a few knobs, press some buttons… then you realize

I don’t know how to move this hunk of metal...

If the pursuing forces or the crushing atmosphere don't kill you first, the Nauticrawl - designed to be piloted only by the ruling elites - just might. This instrument, your only hope of survival, could also be your demise.

With the right amount of experimentation your escape plan just might succeed. Pull levers, redirect power, hack devices, uncover communications, try anything and everything.

You've heard the rumors. You know many have died doing what you're doing. But as the corners of the story pull back and you learn your way around the consoles, you just might get off this wretched rock.

Nauticrawl unfolds through turn-based exploration, as you puzzle out how everything fits together. Begin each run anew, but bring with you what you’ve learned along the way.

Think it through. Make mistakes and experiment.

You can do this. 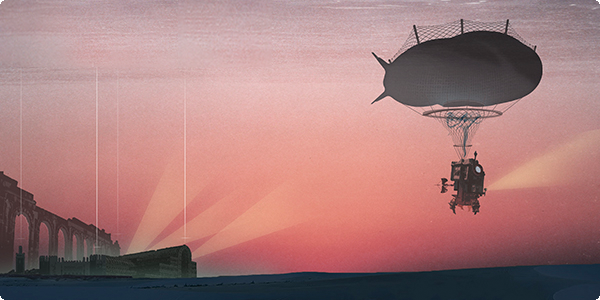