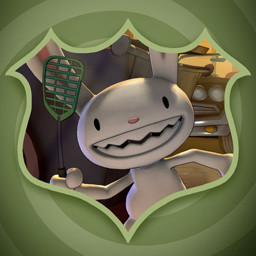 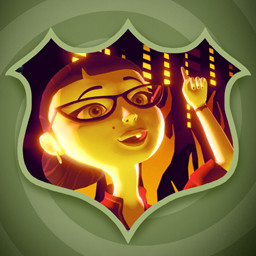 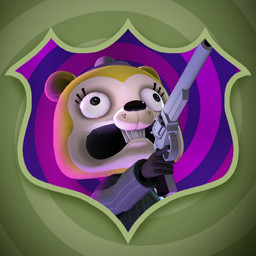 “Whether you are a fan of Sam and Max, or a newcomer to this completely bonkers and irreverent adventure, you are in for a real treat.”
95% – Gaming Trend

“Sam & Max Save the World Remastered lives up to the franchise’s reputation as one of the premiere puzzle-based adventure games.”
9/10 – Shacknews

“Sam & Max Save the World Remastered is an irreverent, hysterically funny game, with humor and puzzles that still hit that sweet spot over 10 years later.”
9/10 – TechRaptor

©2006-2021 Skunkape Games LLC and Steve Purcell. All rights reserved. All trademarks are the property of their respective owners.