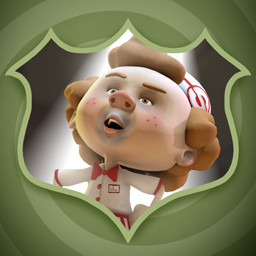 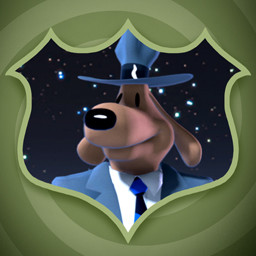 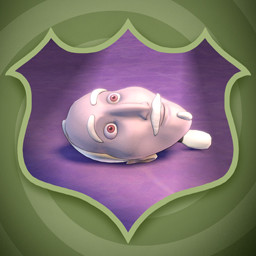 Owners of Sam and Max: Season One save an additional 50%

“For those who are longtime fans of the characters, these games are a delightful homage to everything that's great about the franchise; for those new to the party, you'll fall in love with the absurdity before you can say 'Great grinning head of John the Baptist.' In either case, consider [Sam & Max Save the World] an important achievement for the genre and a true must-play collection.”
4/5 – Adventure Gamers

©2006-2020 Skunkape Games LLC and Steve Purcell. All rights reserved. All trademarks are the property of their respective owners.