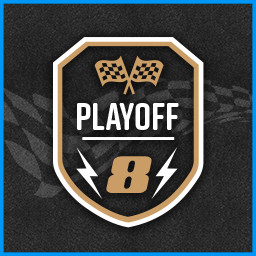 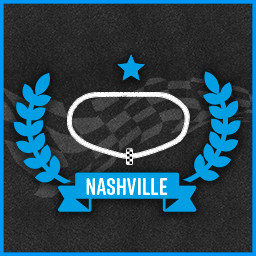 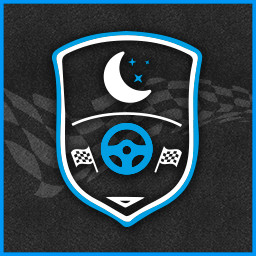 The Champions Edition will give you access to the forthcoming Season Pass which includes 3 monthly content drops, each containing over 55  alternative paint schemes, one alternative driver and a legendary driver.

The Champions Edition offers a career booster pack   so you'll be able to sign up to a full season contract with any team of your choice, allowing you to jump right into the action with a championship caliber team. Save yourself some time by not having to sign for a underfunded team on a part-time schedule.