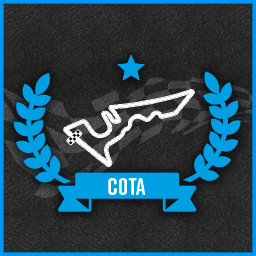 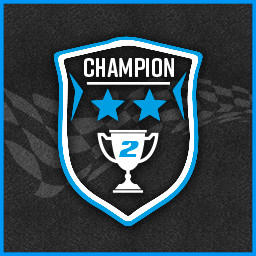 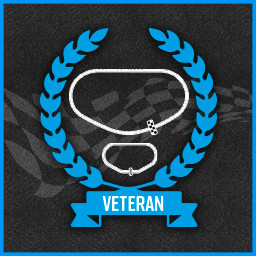 Make the most of your racing experience with NASCAR 21: Ignition - Victory Edition; the best way to enjoy the thrill and excitement of the 2021 and 2022 NASCAR Cup Series seasons in one game. NASCAR 21: Ignition Victory Edition includes the base game of NASCAR 21: Ignition, the official video game of the world’s most popular stock car racing series. Also included is Season Pass 1, which features three DLC packs of 2021 content (Throwback, Patriotic and Playoff schemes) and four Legendary NASCAR drivers, including NASCAR Hall of Fame driver Bill Elliott.