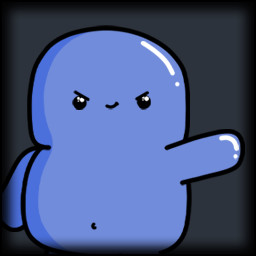 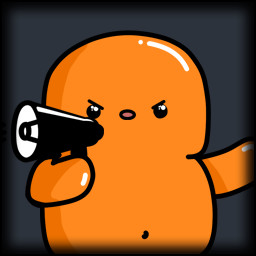 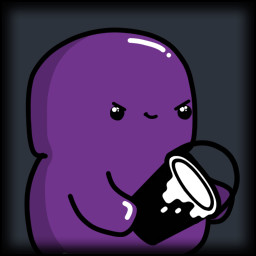 “Feign is a multiplayer role play game with different strategies which balancing is crucial. We need feedback from players to balance the game before it is released as a full version.
We also want to add new features, improve server performance, and correct bugs. Therefore we need feedback from the players.”

“We planning to release the full version within 1 year but game will remain in early access until the desired features are added and complete.”

“In early access, players can play up to 12 people by setting up their own lobby or joining someone else's lobby. In the lobby players can choose from 15 different roles to decide which roles will be in the game. Also, they can talk with other players using the in-game text chat.”

“We welcome any comments such as suggestions for changes, new feature requests, new content requests; they can report these requests directly to us via discussion boards or on our Discord server. Early access players can report bugs, suggest new roles, mechanics and ideas. We will listen to each and every feedback about any aspect of the game.”
Read more
Check out the entire tenekekafalarstudios franchise on Steam

Feign is a role-playing game with maximum 12 players that takes place in a small town where innocents, imposters and neutrals together. You use your role at night to win and send a person from the village in the morning.