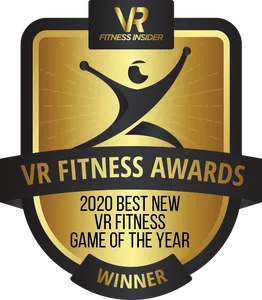 “Challenges the notion of what a ‘VR shooter’ can be...a genius arrangement”
RoadToVR

The world of Blaston just got bigger with the Crackdown Update, available now. Learn more about who’s behind the underground invasion of Blaston in a new single-player campaign and unlock the new arena, Scrapper’s Market, to battle opponents! Check out the bHaptics integration to fully experience the rush of playing Blaston, visit the upgraded Ozo Lounge, and more!

Duck, dodge & weave like Neo as you duel players & bots to rise to the top League with your loadout assembled from collected weapons in this competitive slow motion bullet-hell of endless skill & depth from Resolution Games.