Informational
By Indiegames Inside September 20, 2020 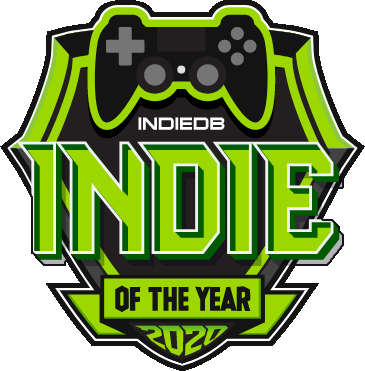 What is Sons of Valhalla?

Sons of Valhalla is a sidescrolling base building strategy game. You take on the role of Thorald Olavson, the son of a Viking Jarl, to conquer England and save the love of your life.

Many years of looting and attacks by the Vikings have shattered the once proud England. Æthelred, the King of England, buys a deceptive peace in his distress by securing silver and fertile land for the invaders. As a result, all warriors are ordered to leave the country. Thorald Olavson is one of these warriors - but shortly after his departure he already suspects that he will soon return to the island and once more blood will soak the white flag of peace.

Create an army of Vikings and take them to war against England. Improve your skills and strengthen your warriors for the next battle. Build villages to ensure a steady flow of resources and warriors. Plunder and conquer enemy villages and castles. But be careful: Not every Ealdorman can be defeated easily.