VR Travelling back to our childhoods: VR 1980s

Buy VR Travelling back to our childhoods: VR 1980s

When China was reforming and opening up in the 1980s, it was also not long after it emerged from the panic of the Cultural Revolution. The new political system, economic system, social thoughts and other contradictions continued to impact everyone in the society. The pace of China's reforms continues to increase, and the social mentalities of all classes in the society are constantly changing. 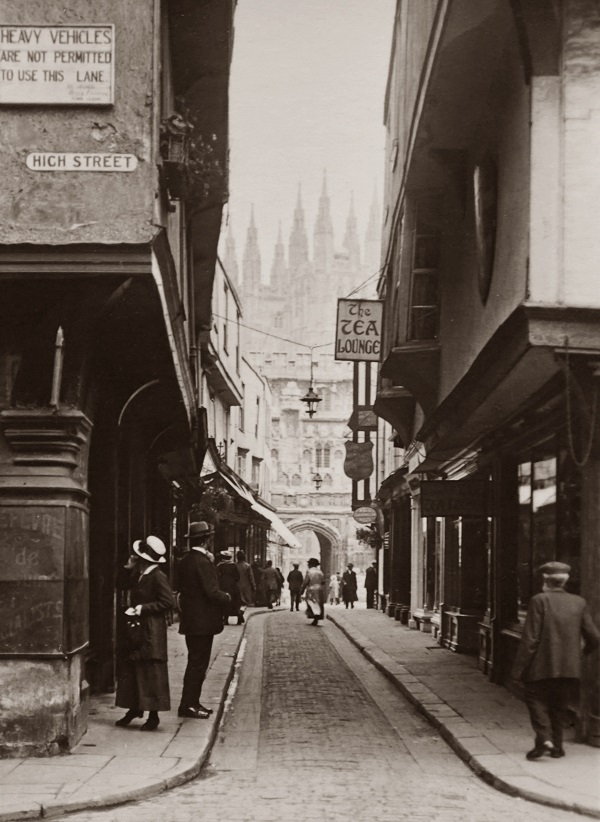 Since China implemented reform and opening up, the mindset of the Chinese people has also become more open and tolerant. Begin to introduce foreign advanced science and technology and excellent culture to promote the economic development of the country. There has always been a popular saying in the society: "Going to the sea for business in the 80s, stocks in the 90s, and networking in the 00s". This reflects the unique social phenomenon of pursuing wealth in different times, but it also reflects the Chinese at that time. People’s social mentality and ideological trends. "Going to the sea for business in the 1980s" shows that more and more people in their mentality at that time saw the advantages and benefits of the market economy and commodity economy. For this reason, a large number of intellectuals at that time also "goed to the sea". In fact, in essence, It is they who have recognized and affirmed the national policy of reform and opening up.
On March 20, 1981, students from Peking University in China raised the banner of "Unite and Revitalize China" in a parade to celebrate the Chinese women's volleyball team winning the world championship, arousing strong responses from hundreds of millions of young people across the country. 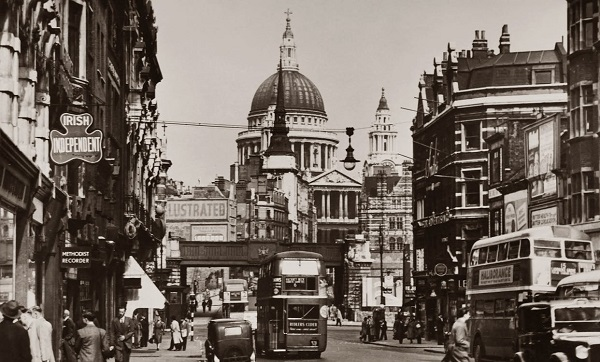 Throughout the 1980s, the U.S. economy was prosperous, recovering and expanding, but the side effect was that the inflation rate was very high. At the end of 1989, the inflation rate was close to 5%. During this period, the Federal Reserve has been adopting a contractionary monetary policy and substantially increased the interest rate of short-term Treasury bills from 1988 to 1989, finally suppressing the inflation rate. However, the US economy subsequently reversed, and economic growth began to lack momentum after 1989. 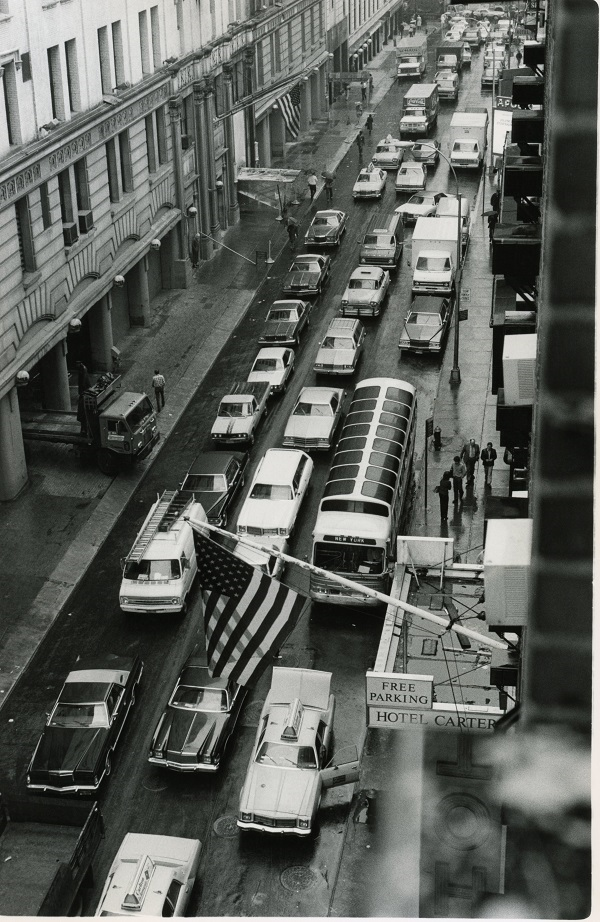 However, racial discrimination in the United States has been on the rise since the 1980s and has become more and more intense. This invisibly casts a lingering psychological shadow on American national integration. On November 2, 1985, an anti-apartheid operation took place in central London. 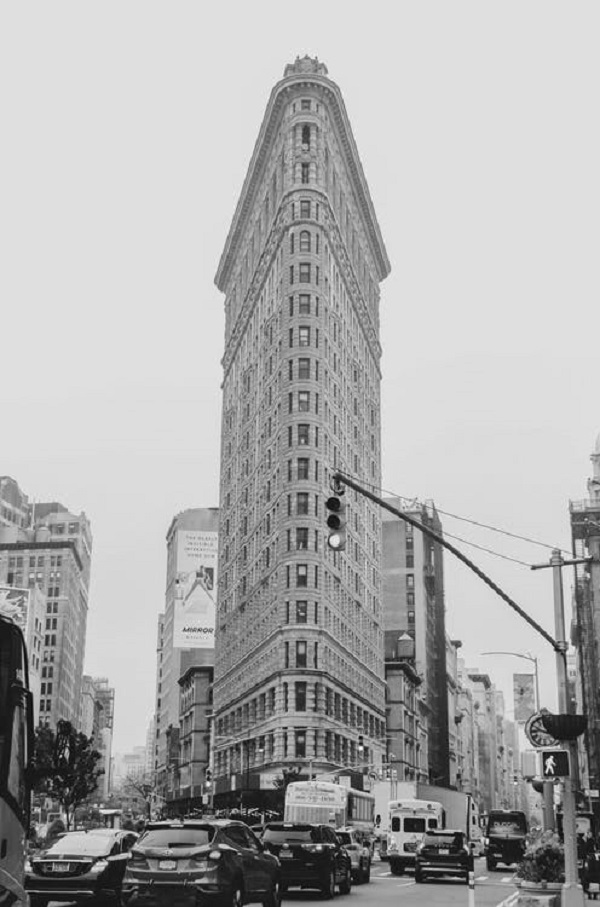 Since the 1980s, many developing countries in Asia and Latin America have vigorously promoted an export-oriented economic development model, actively introduced direct investment and other forms of foreign capital, and adopted a series of encouraging measures to promote exports. They have maintained an annual economic growth rate of 5.5% to 8%, and successfully achieved the transition from an exporter of primary products to an exporter of manufactured products in a relatively short period of time. According to statistics from the International Monetary Fund, from 1989 to 1994, the average annual growth rate of foreign trade in developed countries was 3.65%, while that in developing countries was 9.59%. Among them, East Asia and Southeast Asia were the fastest growing regions. 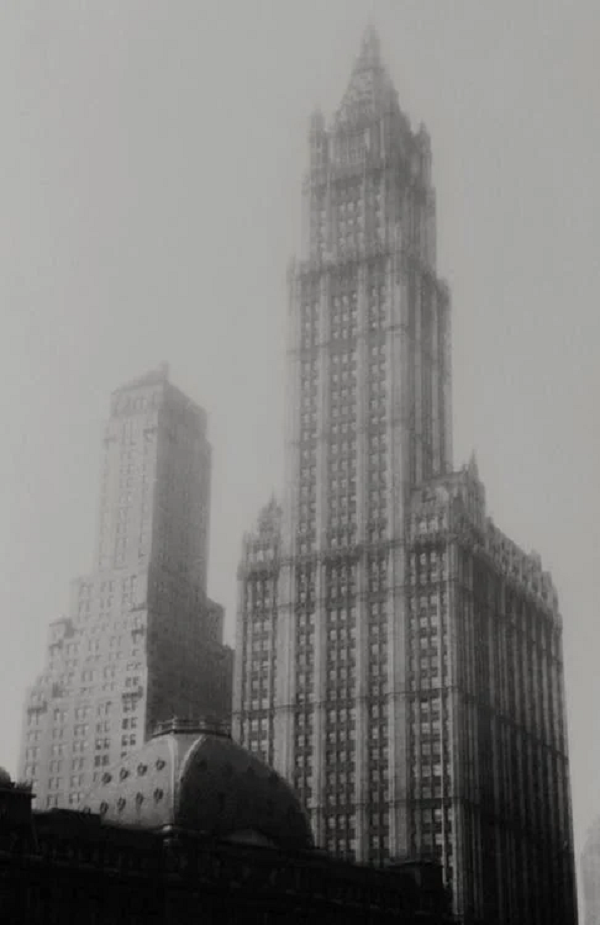 Economic globalization has given the United States a huge amount of international capital. In the past ten years or so, the United States has always been the world's largest capital exporter and also the largest capital importer. The large net inflow of foreign capital has effectively offset the negative impact of the continuous decline in the level of domestic private savings and the huge trade deficit. It plays an important role in maintaining a high level of employment and economic growth. At the same time, it helps the United States maintain a low price level. Not a small contribution. 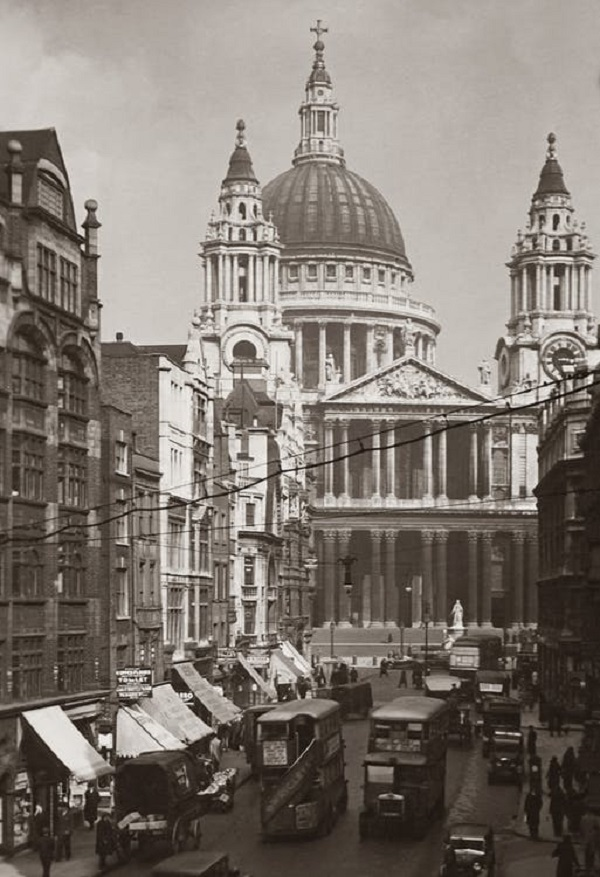 Our game restores to a large extent the environment in which people lived in the 1980s. In the game, what you see will be a life scene completely different from ours now. In addition, we have also set up a mini-game link to search for treasures in the game settings; what's even better is that as long as you choose our game, you can enjoy the snake and hunting games we prepared for you for free project.