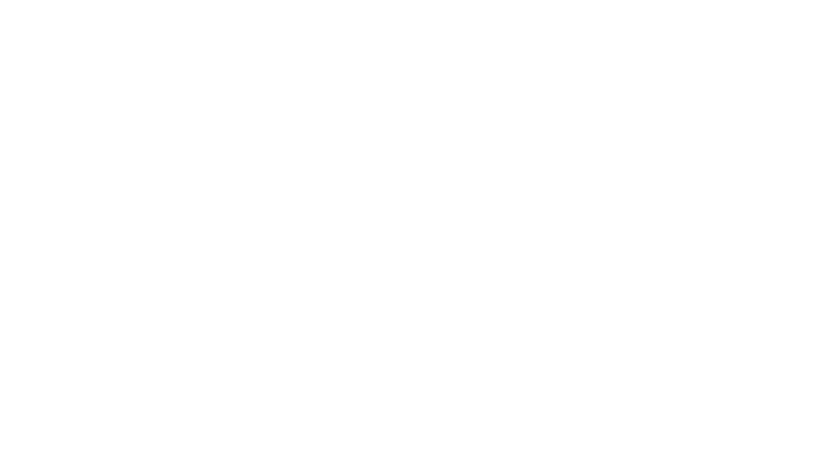 “MAMIYA is a game I’ll have a hard time forgetting. Going through it all again may produce additional layers of interpretation and knowledge that didn’t click the first time around. It’s a dive into a depressive, sorrowful and mad world that breaks people, one that I can even see myself coming back to from time to time.”
9/10 – Noisy Pixel

“Mamiya - A Shared Illusion of the World's End is a game about dealing with and forgetting those feelings to reach something deeper, something better. Exploring the eclectic lives of the cast is both endearing as existential. Sometimes, it gets you to analyze yourself in ways that are uncomfortable but those moments of clarity bring the narrative back down to a place that’s as fascinating as it is haunting.”
9/10 – Techraptor

MAMIYA is a captivating, dark mystery visual novel in which a group of young men struggle against existential dread before the end of the world.

Tokyo, during the year in which the world was prophesied to end.

As we clung to reality, too spineless to throw our lives away together, we met Mamiya.

At a friend's funeral, the entire crowd was weeping and mourning, while we thought to ourselves that the death of a single person had no meaningful impact on the world at large.
We slept, woke up, and went through the same daily grind as ever. At least, that's how it was supposed to be.

Before we even knew it, the mysterious child named Mamiya had wormed their way into our daily lives. They slowly, but surely, became something of an emotional support. They'd brought us down a new path.

A path that would surely lead us to our deaths...

Blood, violence, scary imagery. Dark and depressive themes including abuse and self-harm. Includes strong language, use of tobacco and alcohol, and sexual themes. Also contains quickly flashing imagery that may cause discomfort or seizures for those with photosensitive epilepsy - viewer discretion is advised.