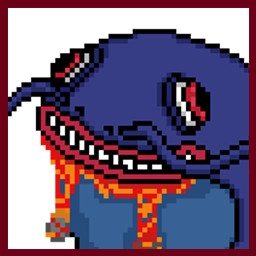 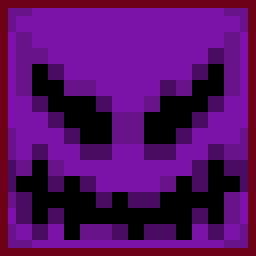 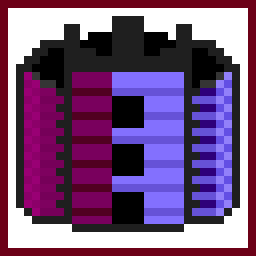 VirtuaCreature is the ultimate monster RPG influenced by the creature-craze of the past. You'll be responsible for all facets of your creature, and the effort you put in will reflect in how it grows. From baby to beast - it's in your hands!

Everything you do influences the development and evolution of your monster. How you raise it and what it's fed will completely alter the look and abilities it obtains as it grows!

Test your mettle against many opponents!

Compete in Arenas to learn the ropes and put your creature's stats to the test!


Compete in Towers, turn-based RPG battles where all your knowledge and skills will be vital to winning!

VirtuaCreature goes online! For the first time ever, connect to a server and play a video game with other people!

Utilize a complex and powerful stat system that allows you to customize and create builds for your creatures to fit different playstyles. Optimize and find your best match!

Play multiple unique minigames to discipline your creature! Whether it's an endless-runner Race or the arcadey Smack-A-Mole, your monster will take from your interactions!

Purchase and combine ingredients to make various different stat-changing items. Keep track with an in-game recipe book, and craft accordingly to your needs!

Make your creature even stronger through special equipment, obtainable through chests - And no, that doesn't mean paid lootboxes. Each piece of equipment has a different type, power level and color, so you'll have to match it best to your beast!

Clear timer-based nodes in the Void Mine to obtain chests, money or Synths, a special item that can be used to level up your equipment to be even stronger! As you clear nodes, your "Drill Level" will increase, giving you access to better loot pools than before!

As your creature evolves, the complexity of the art increases exponentially - Go from simple 8-bit blob to a fantastical steampunk camel, a rhino layered in Aztec patterns, or an icy crocodile that freezes water around it. With over 20 unique designs, your play-through can have tons of variety.

Rebirth when you've reached the level cap to start over and raise your future potential even higher than before!

What are you waiting for? Play VirtuaCreature for FREE today!