BATTLESCAR: Punk Was Invented By Girls 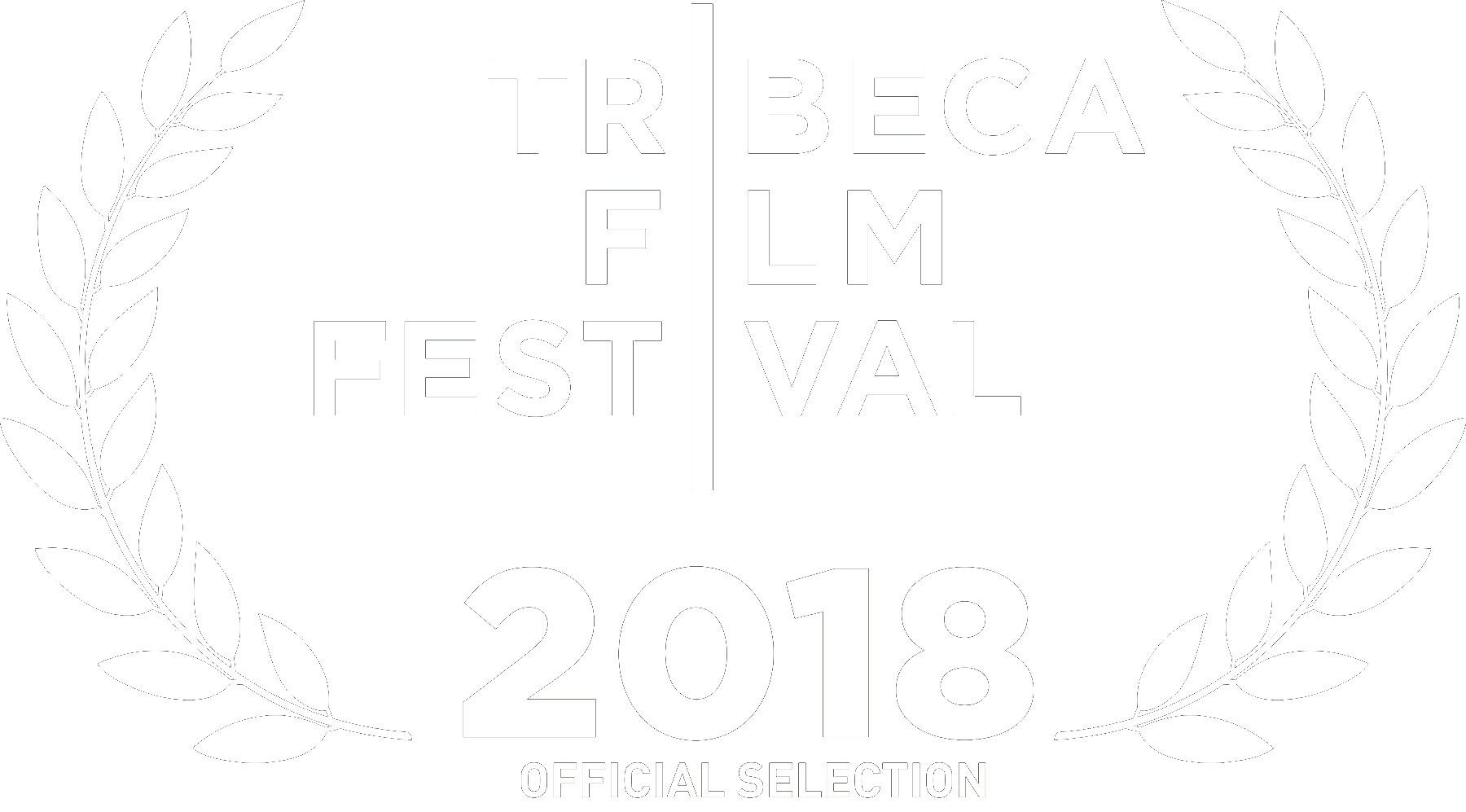 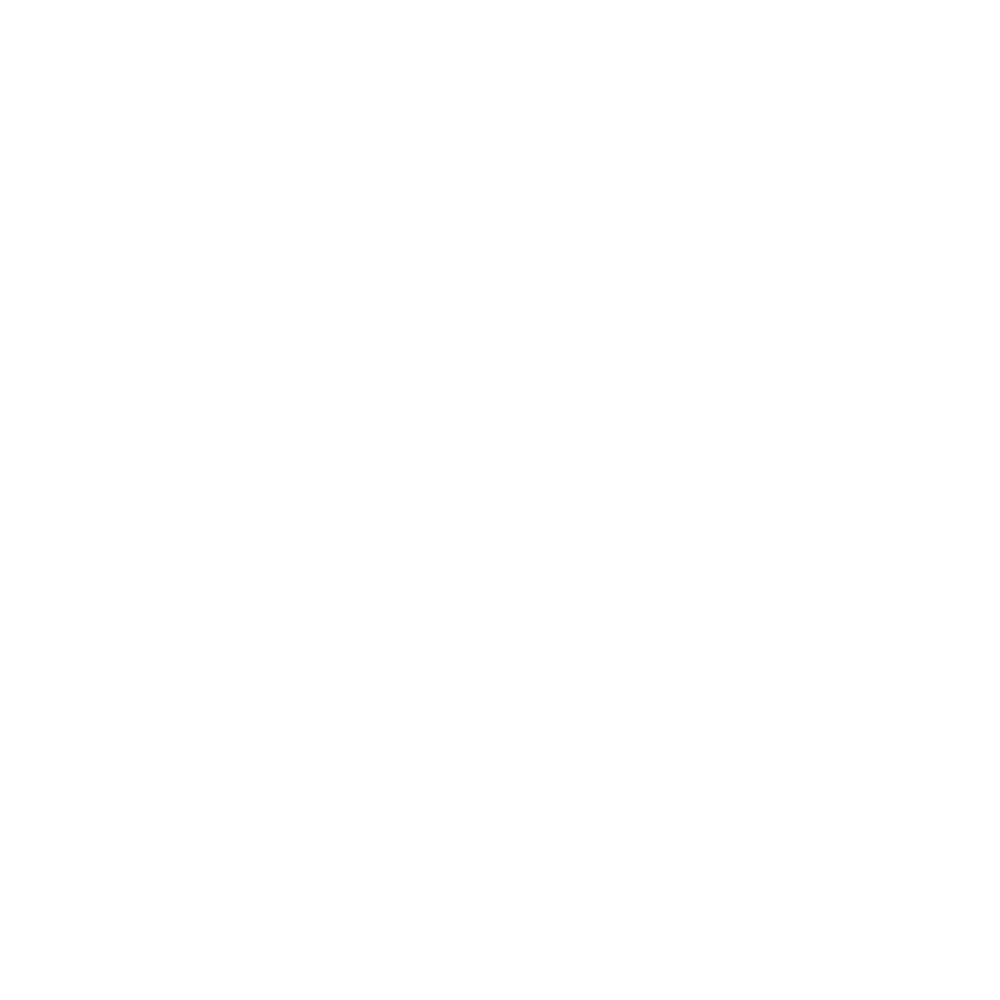 “Edited elegantly, shifting between full-sized sets and tiny vignettes floating in mid-air. [Battlescar] takes advantage of virtual reality’s strengths, but still focuses on telling a story that’s compelling in its own right.”
The Verge

“An experience that reenergized my love of narrative-driven VR and brought me back to the infantile excitement of seeing this technology with fresh eyes.”
Venture Beat

Warning: Battlescar is only compatible with Oculus Rift

It's 1978, New York City. You’re running through a gritty subway station in NYC when WHOOSH! – a graffiti-splattered subway train nearly takes you out. Let punk music fill your ears as your adrenaline peaks!

Welcome to Battlescar - a three-part animated VR film series of 30 minutes, where you dive into the grungy punk world of two teenage runaways: Lupe, voiced by Rosario Dawson, a Puerto-Rican American 16-year-old, and Debbie, a badass with a mysterious past. Lupe needs a home, Debbie wants someone who “gets her,” and together they will form a punk band and take on the city.