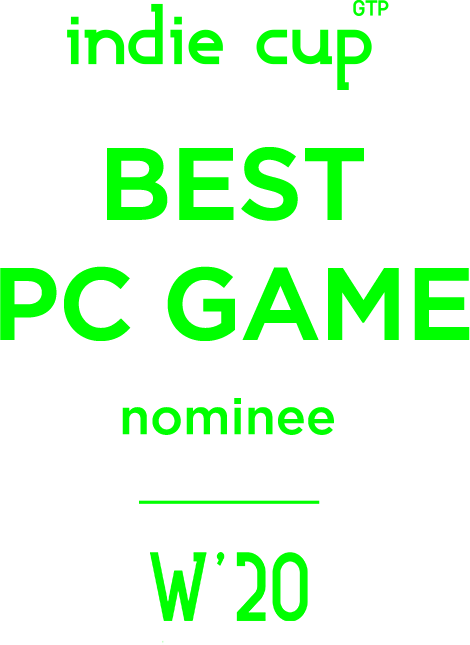 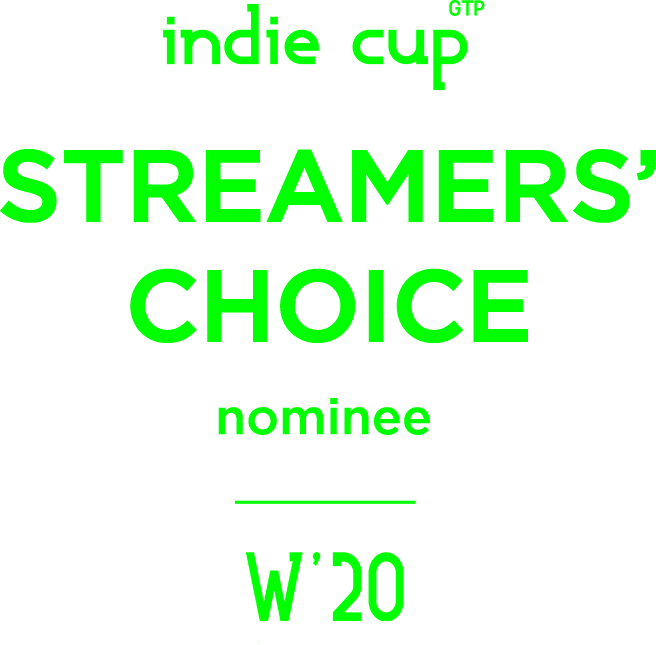 Check out the entire Black Angle Games franchise on Steam

A single-player game about surviving on underwater posts in the near future.
Explore, survive, put on the "Driver" suit and go for it!

There have been found a lot of mineral resources in the Black Sea due to the record increase of water salinity and strange emissions of oxygen.
This is the place, in the Black Sea at a depth of two thousand meters, where the underwater station "Oasis" located.
the station has been recently founded by the independent company "AU" ("Atlantic Union"), this company deals with extraction, refining and shipments of mineral resources from the seabed.