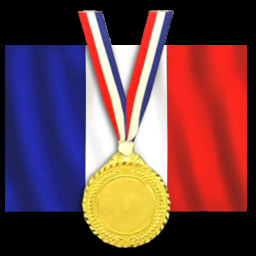 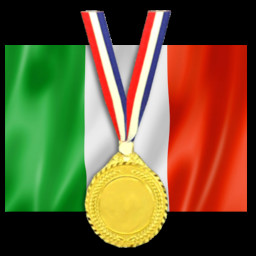 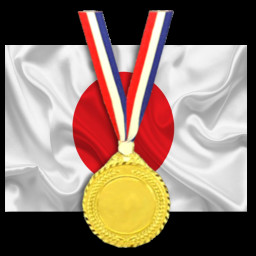 A new vision of volleyball video game, similar to a sports simulation, developed by a volleyball player;

Compete with other international teams to win the trophy, only yours game skills and tactics will allow you to reach the glory;

You can play a match or league in single player mode, two players split screen or multiplayer over local area network;

Virtual reality support, wear your visor and you are in the game;

Choose your favorite team and dynamically control your players during the actions of game, by changing the player during the action is you who decides who receives, set and spike the ball in the opponent's field;

Use mouse and keyboard or joypad to play in the first person view and also the controller in virtual reality mode;