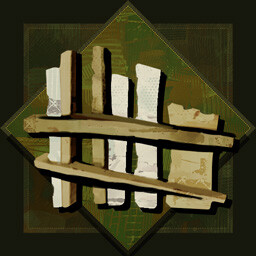 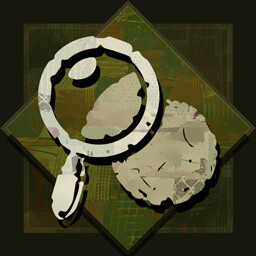 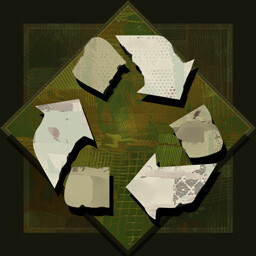 Check out the entire Ravenscourt franchise on Steam

Vile Monarch was founded in 2015 by Kacper Kwiatkowski and Grzegorz Mazur, both of whom worked on ‘This War of Mine’ – before starting a studio that created titles such Weedcraft Inc, Oh...Sir! and Growing Up, securing a number of awards.

- Kacper Kwiatkowski and Grzegorz Mazur, founded Vile Monarch and worked on Floodland after being the co-creators of This War of Mine at 11 Bit Studios.

- The art director, Konrad Czernik, had a lead position on Dying Light

- Kuba Pałyska, our head of design was among the key staff of Hard West

- Piotr Musiał, composed the soundtrack for Floodland, he is notoriously famous for his work on This War of Mine, Frostpunk and dozens of other games!

- Other musical credits include Neil Haverty and Misha Bower of Bruce Peninsula!

- Those are only some big shots that worked on Floodland but we also counted on the help of dozens of passionate gamedevs at Vile Monarch!

The studio is now 80 persons strong, working on 3 different titles and continues to expand, with teams working in both Warsaw and Wrocław.

The climate change was a catalyst for a succession of events that led to the destruction of our world; rising sea levels have inundated the coasts. Only you can help humanity survive by leading your band of survivors on a path to redemption. Starting with a lost bunch of survivors, you need to scavenge resources, rediscover technology and maintain the peace between differing factions as you strive to rebuild society.

The world - as you know it - has gone, replaced by islands, swamps and isolated groups of survivors. Gathering scarce resources, you need to explore the world - island by island - helping those you can and dealing with those who do not share your vision of the future.

There's more to a city than just people. Food, shelter, water, health, security - the list is long and varied. Technology to be researched along a branching Tech-Tree, buildings upgraded and specialists to train. It's down to you to make sure all these needs are fulfilled; a job made all the harder with limited resources, space and labour to complete these tasks.

You Are the Law

A society is only as good as its laws; it's up to you to define them. Will you usher in a new utopian age of equality or is your future a benign dictatorship? Not every group shares your vision and the choices you make can have a profound impact on the future of your settlement. A common goal will make your society more productive than one at loggerheads with itself; you need to define and choose your legal evolution and which route to follow on the Law-Tree but - as with all things - there are always consequences.

Each game is different; maps, events and make up of the world are randomly generated, allowing unique playthroughs every time.