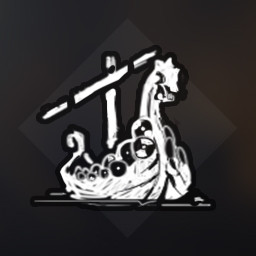 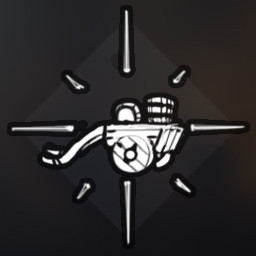 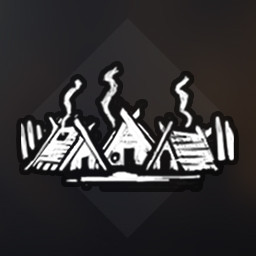 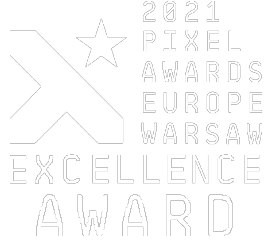 “The development plan and Early Access roadmap can be found in this Steam news hub entry. We believe that a game like Frozenheim can benefit greatly from maintaining open communication and receiving player feedback before its full launch.”

“We have six months of updates scheduled following the Early Access launch, and leading to full launch in the beginning of 2022.”

“The initial Early Access launch focuses on freeplay and multiplayer. We're going to be gradually adding content and features so that Frozenheim will offer a full single-player campaign upon full launch.”

“The players' feedback is important to the development process of Frozenheim at every step. We'll be actively talking to the gamers here, in the Steam hub, as well as in a dedicated Discord channel.”
Read more
Check out the entire Hyperstrange franchise on Steam

It is the time of Viking sagas. A blood feud tears apart your fatherland. You are banished from the lands of your ancestors, doomed to seek out a new home for yourself and those still loyal to you. Your new clan looks up to you as winter draws close. Building a settlement is no easy task, but keeping your people safe from cold, famine, and those who seek to destroy you is even harder. Will you be the Earl that can rise to power and write their own saga of conquest and victory?

Frozenheim is a serene Norse city builder game that offers elaborate management mechanics and multiple progression trees to balance as you maintain and expand your settlement. Prepare for brutal RTS combat that will put your tactical skill into a test. As you launch exploration parties on foot and by boats you will not only discover resources you can exploit but also draw the attention of the enemies who will seek to destroy you. To prove yourself an Earl worthy of sagas, you will: