Will you save the world, or offer it up to the Great Old Ones? October Night Games is a digital board game where everyone is a cultist working for one of two different sides. Scour the town for cursed ingredients and make deals with inscrutable entities in preparation for a reckoning on Halloween.
All Reviews:
Mostly Positive (14) - 78% of the 14 user reviews for this game are positive.
Release Date:
Developer:
Octobear Knight Games
Publisher:
WhisperGames
Popular user-defined tags for this product:
Horror Tactical RPG PvE PvP Board Game Tabletop Turn-Based Strategy Experimental Strategy 2D Choices Matter Multiple Endings Hand-drawn Stylized Lovecraftian Dark Fantasy Magic Atmospheric Mystery Adventure
+ 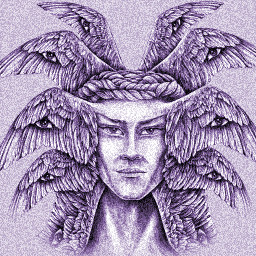 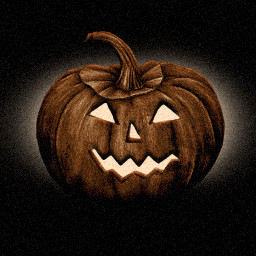 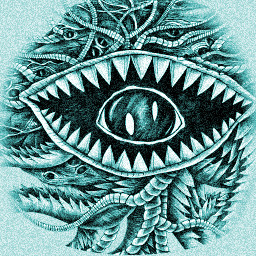 October Night Games is a digital tabletop game for 1-6 players about a battle between two mysterious and magical cults to decide the fate of the world on Halloween night.
One side is attempting to summon the Great Old Ones, while the other is trying to stop them. Pick your cultist and choose a cat, snake or another animal to act as your mystical familiar. All based in the same small village, you won’t know which side everyone is on until the final Halloween showdown.

Until then, each of you must conduct dastardly rituals, mix dread potions and survive both the town folk and unholy monsters to succeed. A procedurally generated narrative guarantees plenty of hexcellent thrills and scares.

Each playthrough promises tension, intrigue and plenty of hexes. Are you ready to try your hand at the Great Game?