Ur Game: The Game of Ancient Gods

Ur Game: The Game of Ancient Gods
Developer
Bartoš Studio
Publisher
Bartoš Studio
Play online or offline vs friends or AI as ancient god and express your anger or delight as you gain emotion points. Ur Game is a re-creation of The Royal Game of Ur, ancient game that is now older than 4500 years.
All Reviews:
Positive (17) - 100% of the 17 user reviews for this game are positive.
Release Date:
Developer:
Bartoš Studio
Publisher:
Bartoš Studio
Tags
Popular user-defined tags for this product:
Casual PvP Board Game Tabletop Strategy First-Person 3D Historical Simulation Realistic Fantasy Logic Mythology Multiplayer Singleplayer Grand Strategy Atmospheric Local Multiplayer Indie Action
+
Reviews
All Reviews:
Positive (100% of 17) All Time 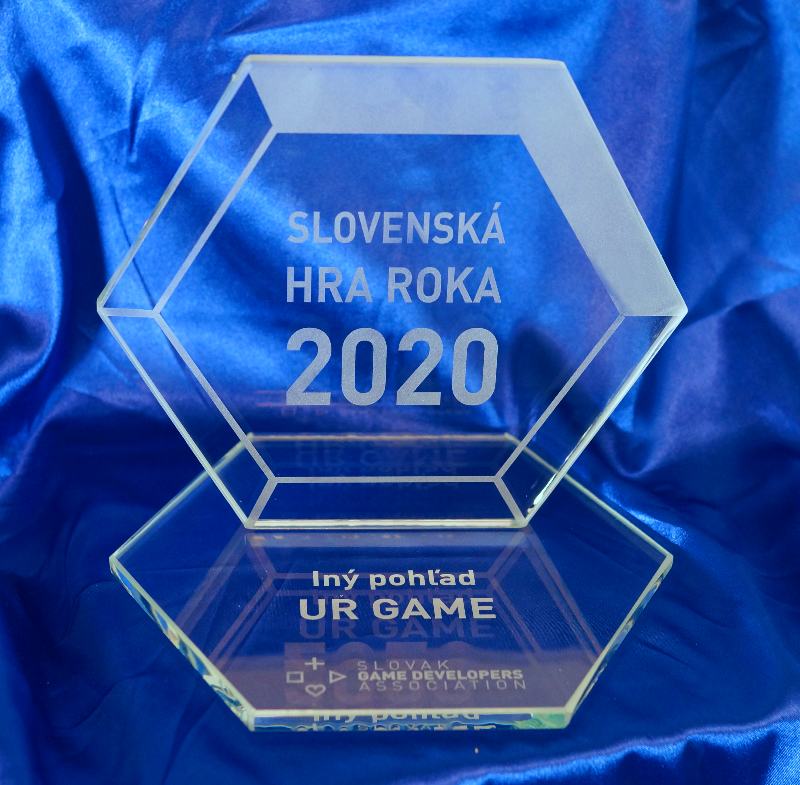 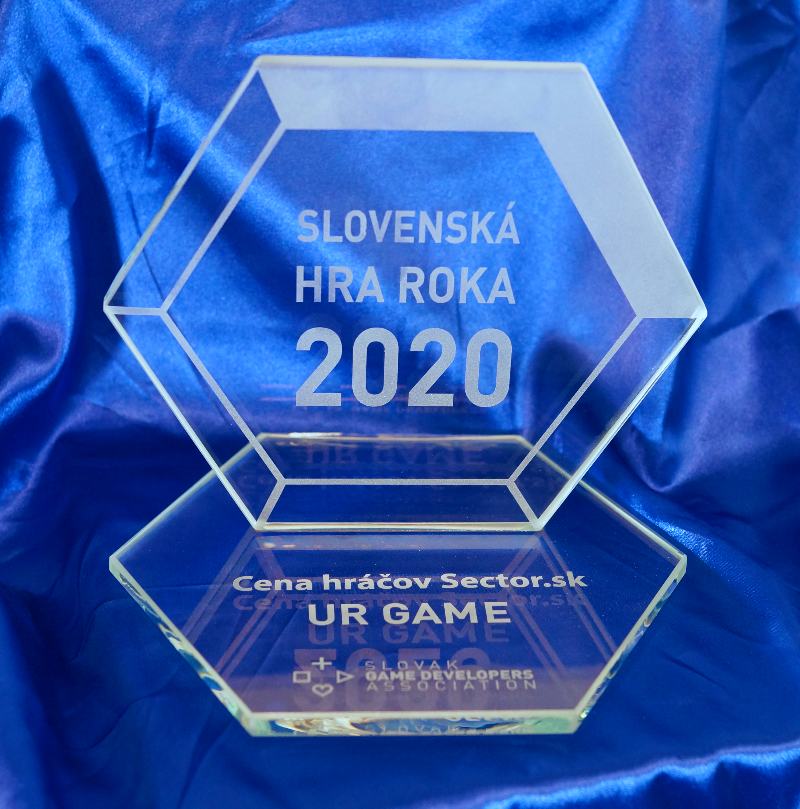 Ur Game is a re-creation of The Royal Game of Ur, ancient game that is now older than 4500 years.
It originated in ancient mesopotamia and was spread in to the world.
Play as ancient god and express your anger or delight as you gain emotion points.
Play against AI or make use of local or online multiplayer.
The game was popular for more than 2400 years Looks simple, and players need to use strategy combined with luck to achieve goal.
It looks simple and short, but it's an action packed racing game.

It's a racing game, players need to get all of their stones to the finish while throwing special tetrahedral dice and moving their stones according to the value of the thrown dice. Player wins once all of his playpieces are in the finish. There are 5 rosette fields on the board (flower) , which grant another throw to the player who has landed a stone on it. One field can be occupied only by one stone at a time. Player needs to throw exact number to get to the finish.
In case there are no moves possible within the range of the thrown dice value, player wont move any stones and the opponent is on the move.