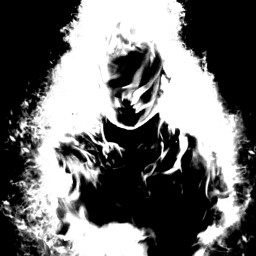 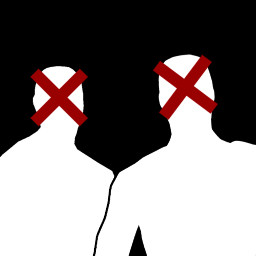 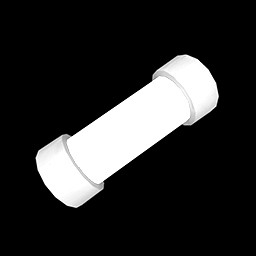 “Early access allows us to show our players what we accomplished so far and allows them to experience the game itself! We are going to add more multiplayer gamemodes, maps and improve already existing gameplay aspects. We also have many plans on improving the singleplayer campaign, such as giving the people the completed story, improvements with the general design of the game, such as improving and adding new rooms, new items, new weapons and many more. We are also planning to add multiple endings to the singleplayer campaign. Additionally we are planning to add a proper modding support via the Steam Workshop, so that community members can enhance their experience by user created mods.”

“How long the game will take to be completely finished is hard to say, as our scope is dynamic and we can't say for certain with which set of features and content we will be satisfied enough with to call it 1.0.0.
But we can say for certain that the interval between updates after 0.2.0 will be much shorter, as with 0.2.0 we have established a solid base, which will make it much easier for us to expand upon the game!”

“The core gameplay principles will remain very much the same in the full version. During early access we will focus on greatly expanding the content, adding new modes and creating a more solid framework for the gameplay and story.”

“The game has both singleplayer and multiplayer fully working, but both lack depth. The singleplayer has no real ending and the multiplayer has very few modes and options. For more details regarding the gameplay see the "About This Game" section.”

“The game is and will always continue to be free.
There will never be gameplay advantages locked behind a paywall.
The only thing we are currently looking into is a way for players to support us while also getting something in return, although the how is still under consideration.”

Everyone is invited to join our Discord server and actively participate in the development of the game by making suggestions, reporting bugs and discussing the game with our dev team! Alternatively you can also start posting on our subreddit!”

Experience the horrors of being the one supposed to be in control amidst seemingly unsalvagable chaos.

You are a leader of Foxtrot Unit 1 "Nine-Tailed Fox", a highly trained force tasked with re-containing a multitude of terrifying anomalous monsters that have broken loose inside of a top-secret research facility.

SCP: Nine-Tailed Fox is a free survival horror game, based on SCP - Containment Breach. The events of the game take place in a containment site of The SCP Foundation, a secret organization dedicated to containing and researching anomalous artifacts and entities referred to as SCPs that threaten the normalcy of the world. Whenever things go wrong a highly specialized Mobile Task Force is always at the ready to quickly and effortlessly restore order, but what if the scale of chaos exceeds anything ever seen before?

Licensed under CC BY-SA 3.0 as a derivative work based on the SCP Foundation.