Estelle's adventure continues in the sequel to Sakura Knight, as she strives to become a knight like her mother. Accompanied by the ditzy Felicia, the mischievous Tart, and the affectionate Rune, Estelle faces a new foe, gets kicked out of the local hot springs, and kisses a lot of cute girls!
All Reviews:
Positive (11) - 81% of the 11 user reviews for this game are positive.
Release Date:
Developer:
Winged Cloud
Publisher:
Winged Cloud
Popular user-defined tags for this product:
Simulation Sexual Content Visual Novel Anime Female Protagonist RPG
+ 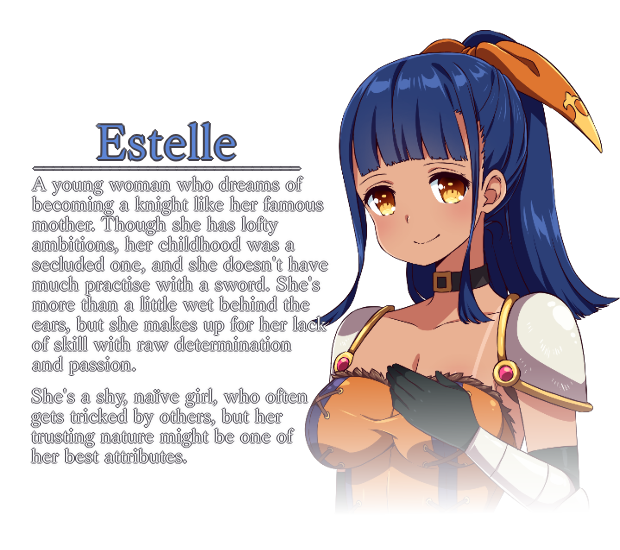 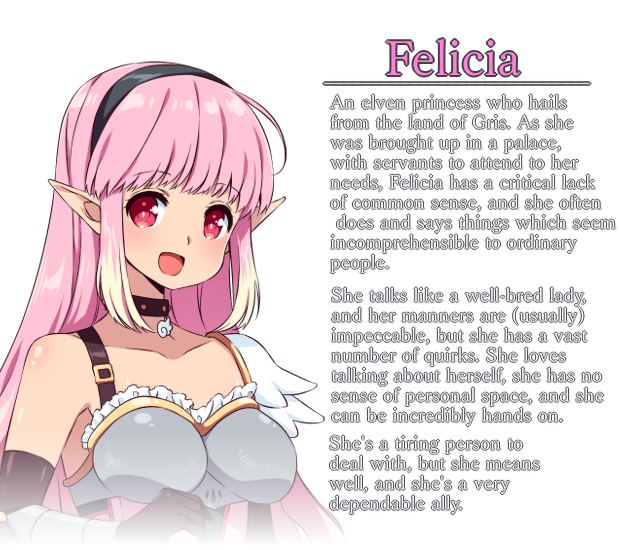 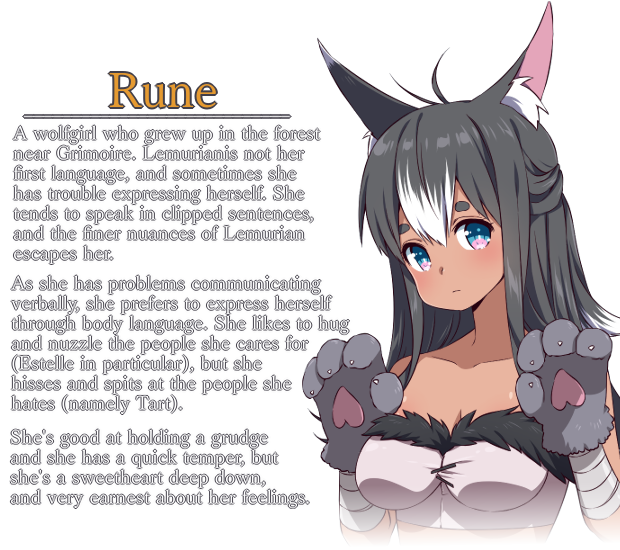 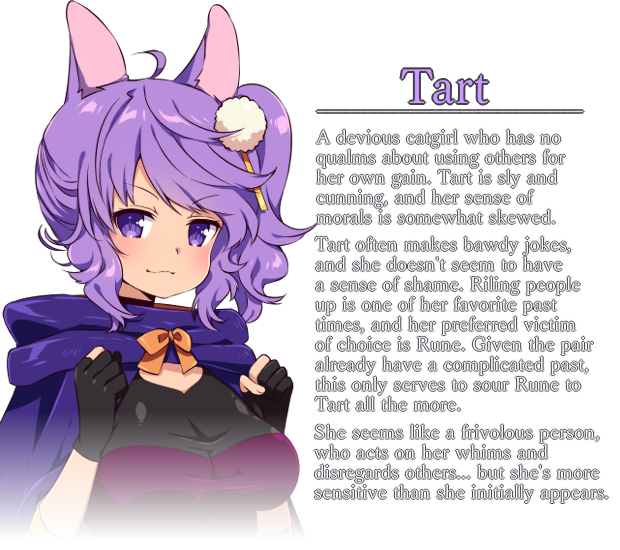