Will wants to know what's beyond his home island. He thinks about what lies beyond the ocean. Are there people besides him? Is the world small or big? Follow Will's life journey as he looks for answers on what's beyond the island.
All Reviews:
No user reviews
Release Date:
Developer:
Yobob
Publisher:
Y.B.
Popular user-defined tags for this product:
Casual Relaxing Farming Sim Immersive Sim Investigation Collectathon Exploration Inventory Management Resource Management Interactive Fiction Fantasy Story Rich Fishing Hunting Crafting Building Mining Cute Multiple Endings Adventure
+ 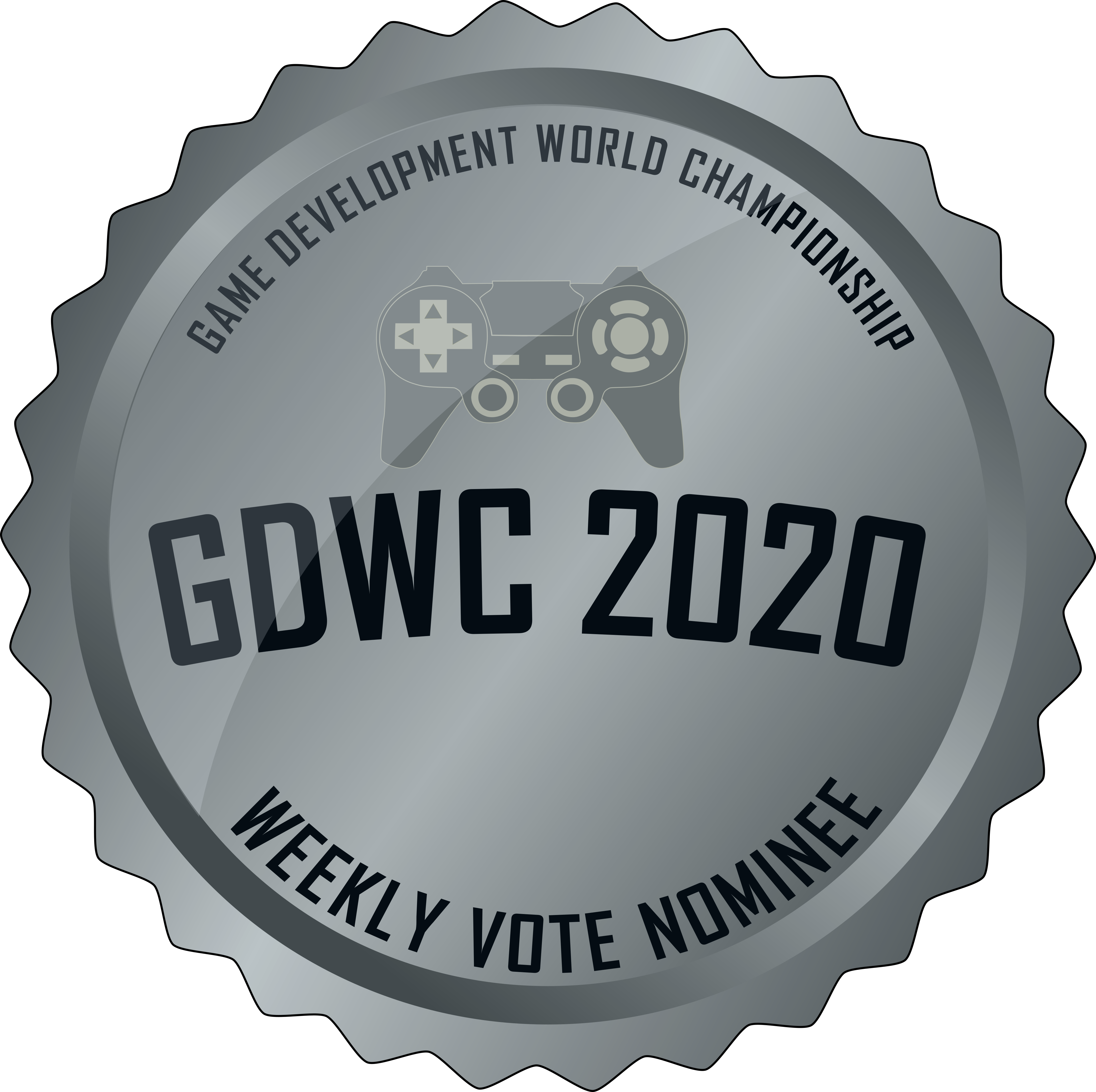 Will wants to know what's beyond his home island. He thinks about what's on the other side of the ocean. Are there people besides him? Is the world small or big? As a young boy, he dreams about an adventure. With an island being his home, and along with his younger sister, Samantha, they will explore the island and grow closer to each other as they will try to discover the answer to Will's curiosity. Throughout Will's life, he will collect many unusual things from the island. Some will help him find his answer and some will be offered to the gods for "Bless" that is required by the family. Follow Will's life journey as he looks for answers on what's beyond the island.

Samantha & Will
Follow Will on his life Journey along with Samantha, Will's younger sister as you explore the island. She will Follow Will wherever he goes. Even to dangerous places on the island. Will has a mind of his own and oftentimes neglects his sister because of her annoyance. He is always helping Samantha as an older brother but sometimes he wants an adventure alone.

Gathering
Collect resources with your limited bag capacity from around the island and use them to offer to the gods. There are many resources you can collect on the island's biome from forest, to coastal beaches, and to the deep dark caves. Each having their own unique resources that spawn every so minutes.

Harvest Offering
There are many resources that you can collect to offer to the gods: Crabs, seaweed, mushrooms, mussels, coconuts, and the list goes on. Use these items to offer it to the gods by interacting with the god statue. There are quotas that must be met. Points are given to you called "Bless" which can be later used to buy required items to help you live on the island easier.

Day/Night Cycle
Explore the forest, caves, sea shores and many more biomes in their real time day/night top-down pixel art perspective. During the day or night, you can see the landscape actively changing during its transition to Day/Night.

Exploration
As day turns to night, the fireflies come out and the tide recedes back to the ocean, changing the island's landscape. New paths open and allow you to explore the island further than before! Explore the Island during these times as some biomes are only open during certain times.

Animals
Pet animals to befriend them. Some animals will give you items that help you on your adventure.

Fishing
Harvest offering is important in Harvest Island. So be sure to catch fish!

Build
Build and craft a pier!