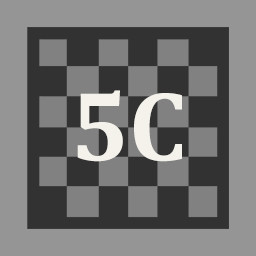 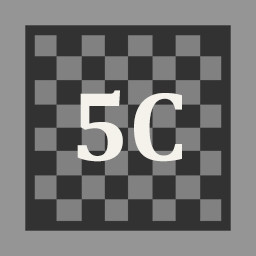 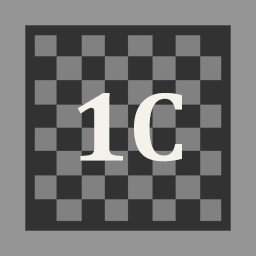 “Between 6 and 12 months. It can be more if players ask us to add even more content that we have already planned.”

“We plan to develop more content for the game, but how many more will depend highly on player feedback. The game will also be more polished in the final version and we may add new game modes.”

“The game is fully playable and it has 10 Chess Variants available. You can play those variants against the AI or agains a friend (local). There are also more than 300 chess puzzles available for you to solve (from 4 different variants, at the moment).”

“Yes, it will cost more. How much more will depend on how much content we will add during the early access.”

“We are interested in obtaining feedback from the community through the Community Center. We are especially interested in knowing which new chess variants we should develop next.”
Read more
Check out the entire Minimol Games franchise on Steam

Also recommended for you:

Choose the chess variant you'd like to play sorted by piece sets:

Play and discover 12 popular chess variants, improve your chess skills with hundreds of chess puzzles, or simply play regular chess with your friends - all in one package.

This diverse collection includes several chess games and puzzles that will entertain you and your friends for thousands of hours. All in a minimalist, beautifully designed virtual chess club.

Here is the list of Chess Variants currently available (more to come soon):

Play a chess match remotely with a friend, with Remote Play Together.