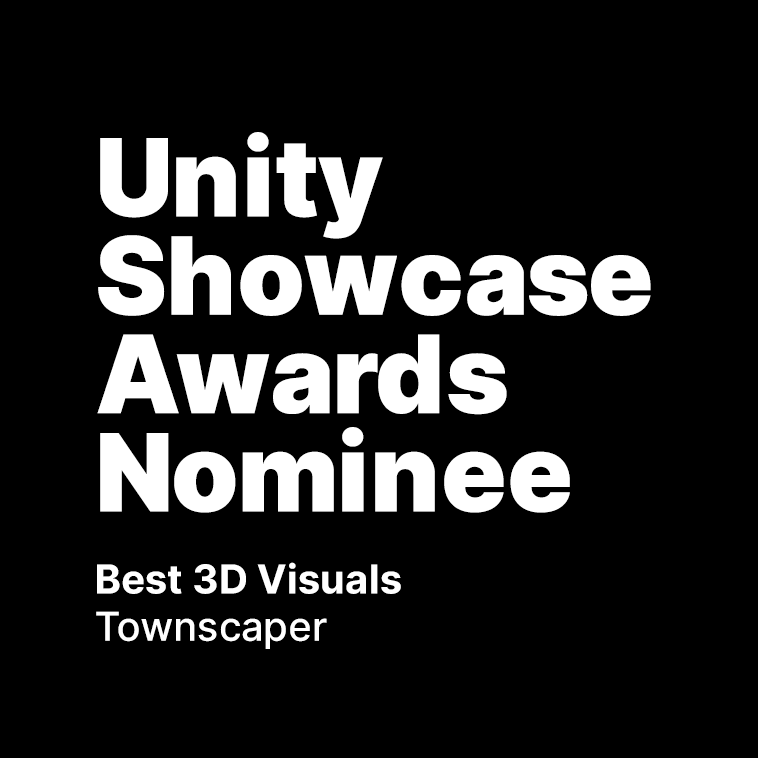 “Townscaper is an experimental game. Or more of a toy really. I want to see how people interact with Townscaper to help me figure out what direction to take it and what features to add.”

“Townscaper will be out of early access when I feel the main features have been validated and the game is confirmed to be mostly bug free. My estimation is this will take roughly 4 months.”

“I might want to add some auxiliary features such as a mesh exporter, a GIF recorder, a free camera etc. Townscaper is a very technical project, and I want to add some special technical view modes where the player can get a glimpse of whats going on under the hood.”

“The core of Townscaper is there, perfectly playable and not very buggy. You can build towns, and they'll look good.”

“I do not plan to change the price when Townscaper leaves early access.”

“I'll communicate with the community through the Townscaper community forum here on Steam. I'll listen to feedback, suggestions, and hunt down whatever bugs they uncover.

Most of all, I hope to see loads of screenshots of the fantastical creations the community builds with Townscaper. This will help me get a sense of how people are using the toy and what aspects I should emphasize further in its development.”

No goal. No real gameplay. Just plenty of building and plenty of beauty. That's it.

Townscaper is an experimental passion project. More of a toy than a game. Pick colors from the palette, plop down colored blocks of house on the irregular grid, and watch Townscaper's underlying algorithm automatically turn those blocks into cute little houses, arches, stairways, bridges and lush backyards, depending on their configuration.