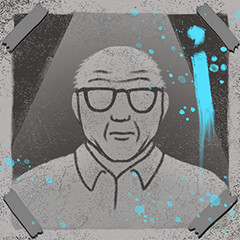 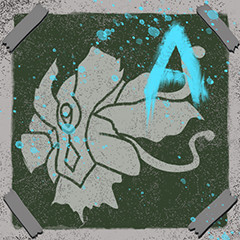 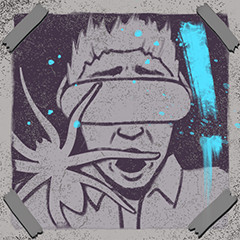 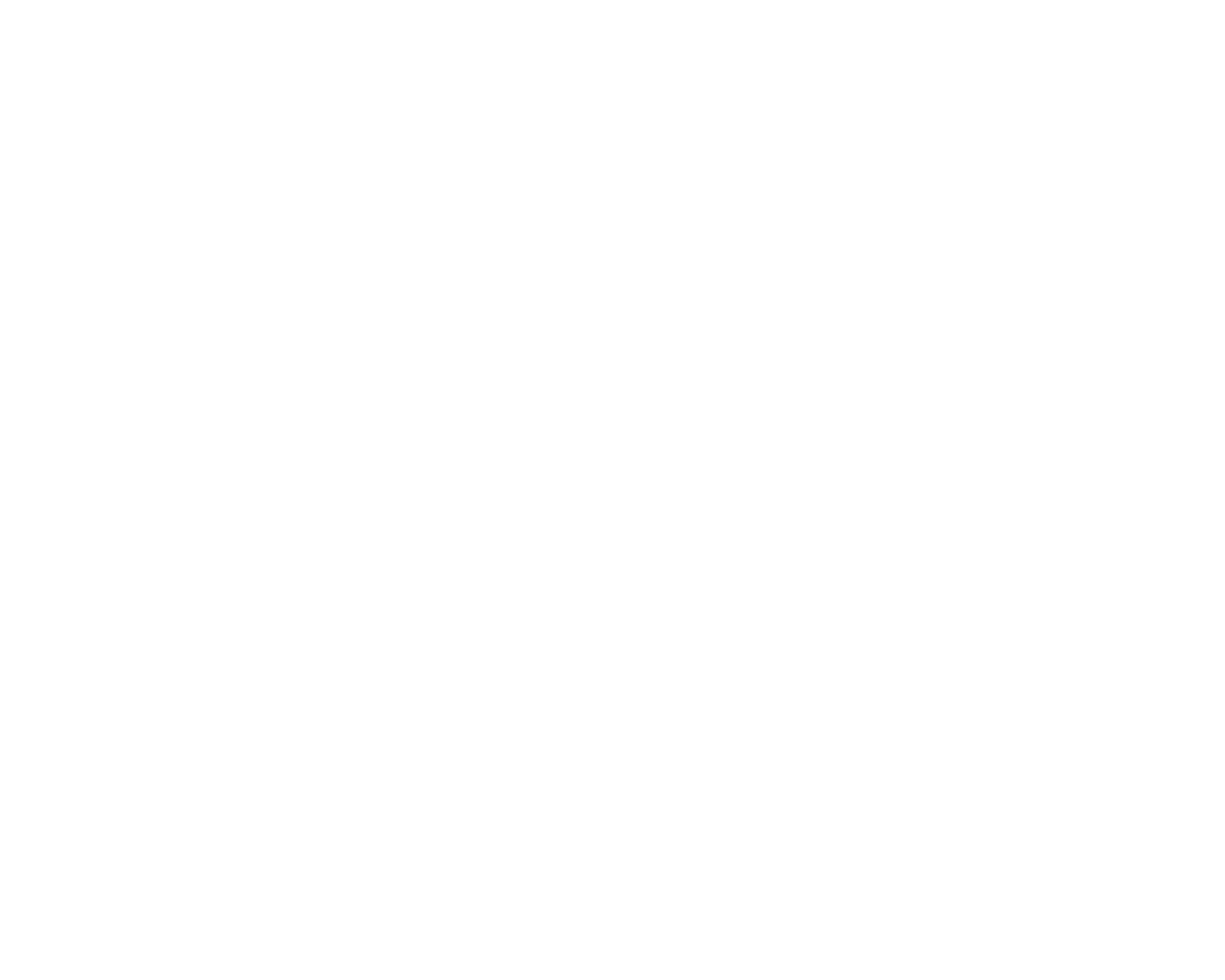 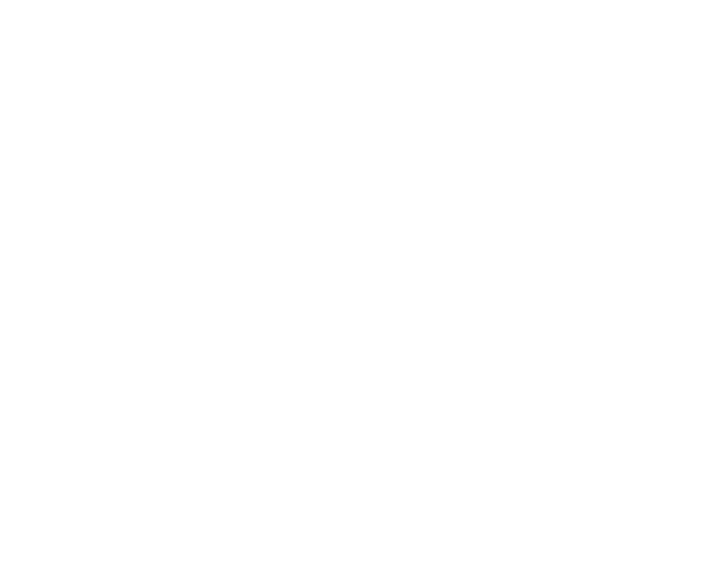 “Sanity of Morris was an enjoyable psychological horror game that focuses on aliens and insanity, rather than ghosts and death – which is a nice change.”
7 – Gamepitt

“Sanity of Morris is worthy of your attention thanks to a well written and compelling narrative, bolstered by convincing character performances and engaging gameplay that will draw you further into the mysterious conspiracy surrounding Greenlake, for better or worse.”
8 – Rapid Reviews

"Dad’s urgent message, these documents… They don’t match up. Start thinking John. Build a case, write it down"

Using your flashlight reveals the vital clues you need, but risks you being seen.
The game combines elements of stealth games with detective-adventure and psychological horror for a gripping story.

After years of next to no contact, Johnathan Morris arrives in the isolated town of Greenlake to check up on the mental state of his father. Nothing is as he expected it to be. There are deadly forces at work that don’t want John snooping around.

Equipped with nothing more than a flashlight and a notebook, it is up to you to step into the shoes of Johnathan and tell fact from fiction.

Sanity of Morris is a horror adventure game. Some scenes might be considered disturbing, contain explicit violence and cases of paranoia.

Sanity of Morris, including, but not limited to its text, graphics, logos, icons, still and moving images, characters, sound recordings, musical compositions, audiovisual works and software, is protected by international copyright laws and other intellectual property rights which are owned and controlled by Alterego Games B.V. or its content suppliers or service providers.