Who is He: Let Me Out

Languages:
English and 1 more
Title: Who is He: Let Me Out
Genre: Action, Adventure, Indie

Who is He Let Me Out - WISHLIST ON STEAM on Twitter 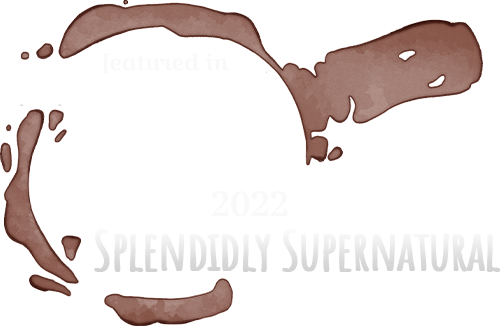 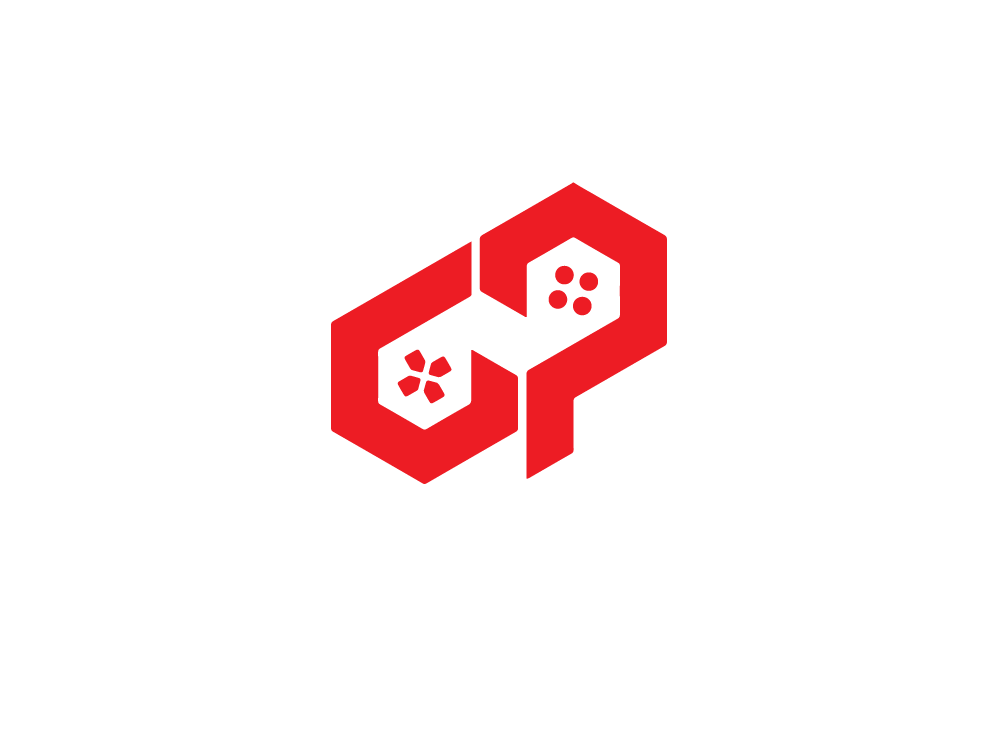 A mystery puzzle game where you play as Alvin, a 10-year-old indigo child, Escape a cursed Indonesian vintage village, Exorcise demons by brewing potions, & be helped by a cute little sister and a pet spider.

One night Alvin woke up from a nightmare and found his mother missing. All the doors are locked, and he didn't know what happened. However, He gets help from his little sister to get out of the house and search for his missing mother. He finally realized that not only his mother but all the villagers were also missing. And things got even stranger when ghosts appeared out of nowhere. 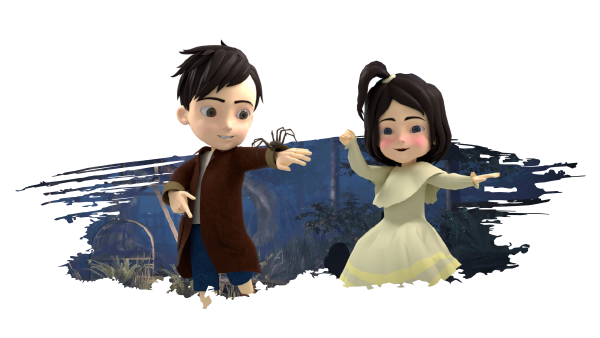